The dates for the final NJPW Strong tapings in 2022 have been announced.

These tapings will be the first NJPW Strong episodes to air in 2023. 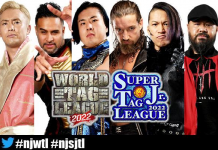 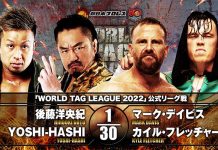 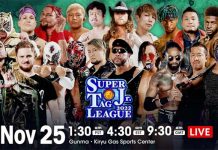 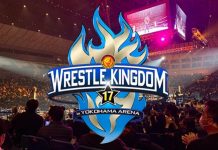