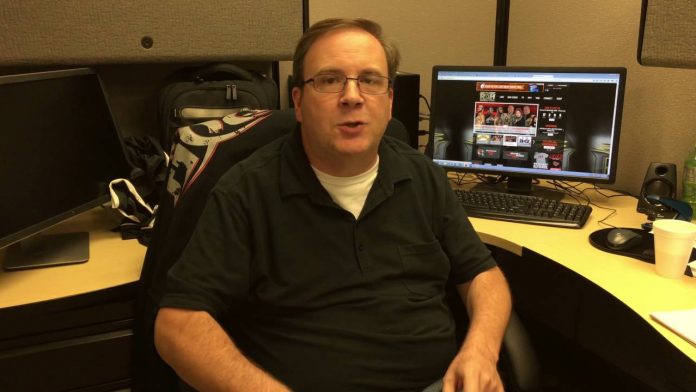 Kevin Kelly, who is the main play by play announcer for NJPW’s english commentary, took to social media on November 13 to announce he has a financial stake in a new pro wrestling promotion.

This is what I've been dying to share! American eXcellence Wrestling is the first promotion I have a financial stake in and the first event is January 7 at the Historic Hamburg Fieldhouse. pic.twitter.com/A681NlBR4z

There have been no talent announcements yet for the debut American eXcellence Wrestling show.

Kevin Kelley has confirmed that there will be no live streaming of the event.

PWMania will provide talent updates for American eXcellence Wrestling as they become available.