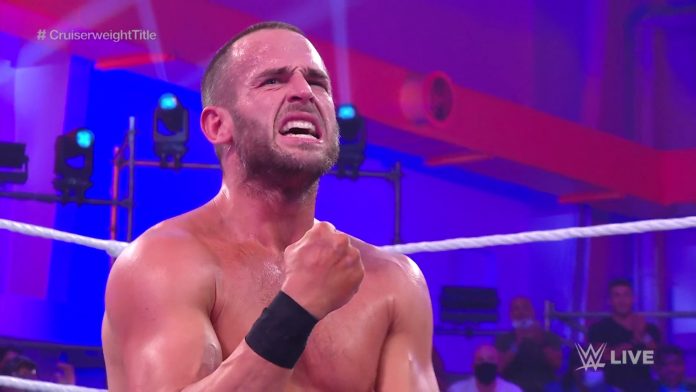 WWE NXT stars Roderick Strong and LA Knight are both backstage at tonight’s SmackDown taping, according to PWInsider.

Strong last appeared on NXT this past Tuesday, losing the main event to Gunther (fka WALTER). Knight also appeared on this week’s NXT, in the opening segment to continue his feud with Grayson Waller.