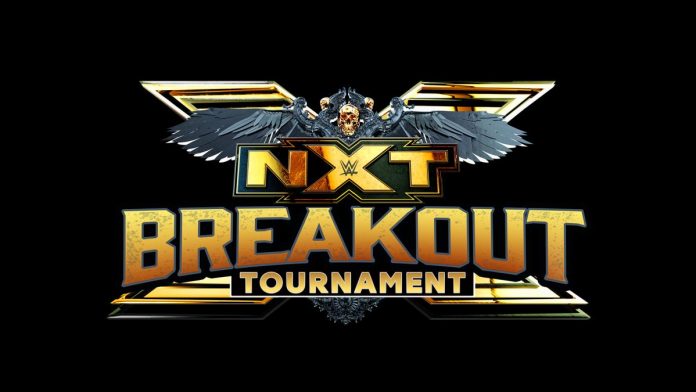 The first round will continue next week with Carmelo Hayes vs. Josh Briggs. After that there will be just one more first round match – Joe Gacy vs. Trey Baxter, which should take place on the August 3 episode.

The winner of the Breakout Tournament will receive a title shot of their choosing.

Stay tuned for more on the 2021 NXT Breakout Tournament. Below are a few photos and videos from tonight’s match, along with Triple H’s tweet:

Step aside, @oshow94 has ARRIVED!

Odyssey Jones battles @AndreChaseWWE in the first round of the #NXTBreakout Tournament RIGHT NOW on @USA_Network! #WWENXT pic.twitter.com/b95el7cP1r

Was just watching #WWENXT and looks like I’m back next week!!