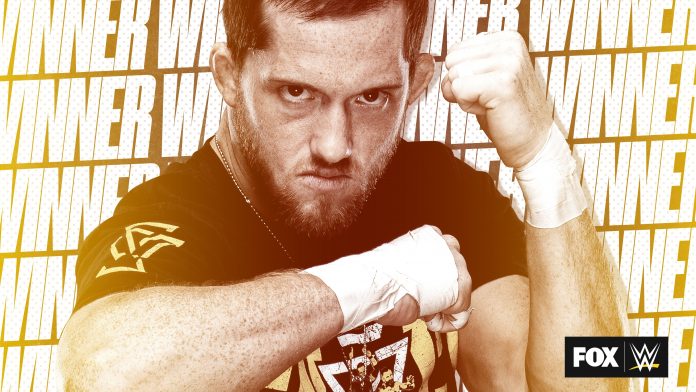 Kyle O’Reilly vs. WWE NXT Champion Finn Balor is now official for the upcoming NXT New Year’s Evil special. Tonight’s NXT episode saw O’Reilly defeat Pete Dunne to become the new #1 contender to Balor. WWE has confirmed Dunne vs. Balor with the title on the line for the first NXT episode of 2021.

O’Reilly vs. Balor will be a rematch from the “Takeover: 31” event on October 4, which saw Balor retain in a main event match that went almost 30 minutes. The special New Year’s Evil edition of NXT on the USA Network will air live at 8pm ET on January 6. Stay tuned for more on the big event.