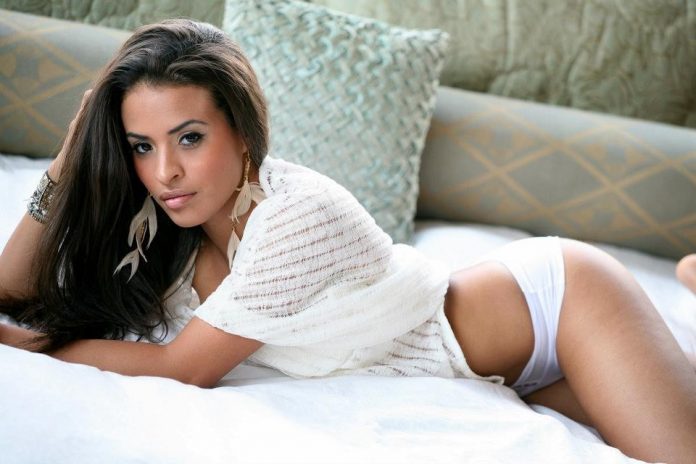 – Above is video of rocker Corey Taylor of Slipknot endorsing WWE Hall of Famer Diamond Dallas Page’s DDP Yoga program. Taylor says the program has helped him so much with flexibility and durability. Taylor says the workouts are no joke and he’s definitely feeling the benefits.

– The following matches were taped for tonight’s WWE NXT episode, which will also feature Mauro Ranallo’s yellow brand debut. It should be noted that some of these matches and segments may air next week as parts of the tapings were out of order.

– As noted, The Rock revealed on Tuesday that Thea Trinidad officially signed her WWE contract this week. The former TNA Knockout has been appearing with the NXT brand as of late. Thea responded with the following tweet:

Beyond honored to officially be apart of the @WWE family. Thank you for believing in me & always having my back DJ??https://t.co/4lzMCuFG9i