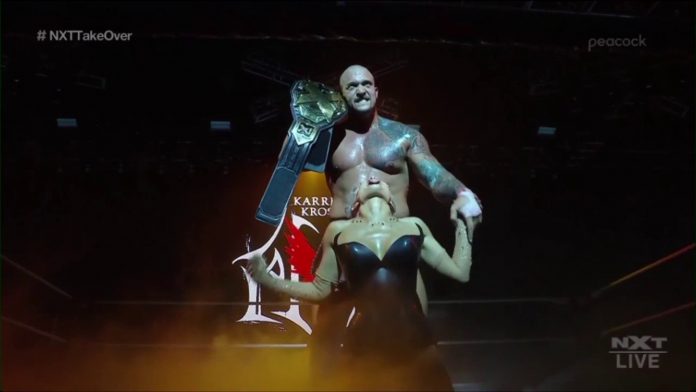 The word from RAW is that Kross, Scarlett and Reed will be wrestling on this week’s WWE Main Event tapings, held before RAW. There is no word on their opponents as of this writing.

As reported before, Kross, Scarlett and Reed were also brought to last week’s SmackDown taping to wrestle dark matches in front of WWE officials. There were rumors of Kross being called to RAW or SmackDown in recent weeks.