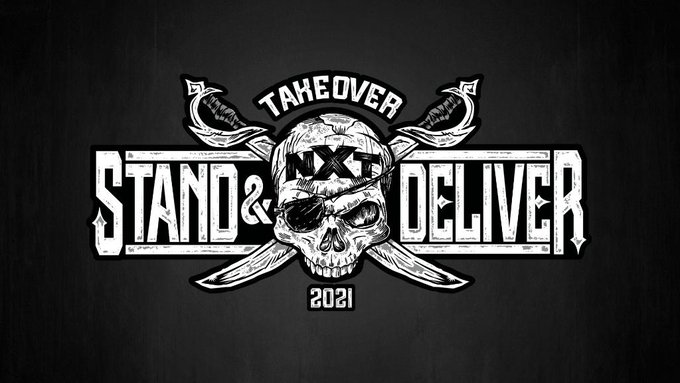 Night 1 will air as the weekly NXT episode on the USA Network at 8pm ET. Night 2 will air exclusively on the WWE Network on Peacock for fans in the United States, and on the WWE Network internationally. There’s no word yet on matches planned for “Takeover: Stand and Deliver” but stay tuned as we will keep you updated.

Below is a clip from the promo in tonight’s announcement by Regal, along with the Takeover logo: