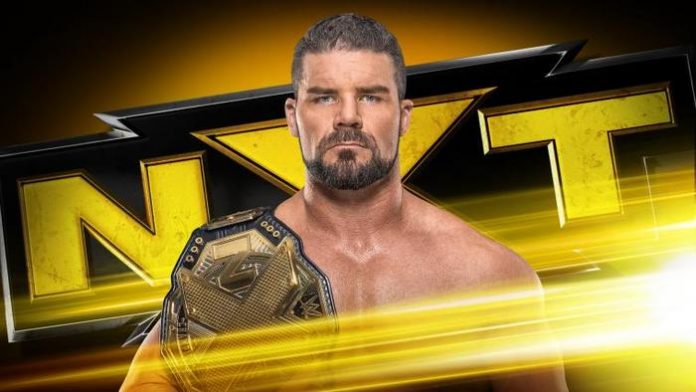 – Tonight’s WWE NXT main event saw Aleister Black defeat Kassius Ohno. In the Fallout video above, the tension between Ohno and Hideo Itami continues as Itami tells Ohno to brush the loss off.

– Following their backstage altercation this week, Roderick Strong vs. NXT Champion Bobby Roode has been announced for the July 5th episode. WWE announced the following on the match:

NXT Champion Bobby Roode will defend his title in a huge head-to-head showdown against Roderick Strong on the July 5 episode of NXT.

The Glorious One’s rivalry with Strong has intensified rapidly, with tensions reaching their boiling point on June 21 when a photo shoot erupted into a brawl between Roode and Strong.

This came after the titleholder and Strong had a war of words two weeks prior on NXT. Strong bared his soul to the NXT Universe, opening up about his journey into fatherhood and his desire to become NXT Champion, only to be met with ridicule and disrespect from Roode, who verbally tore down Strong’s title aspirations.

Following their backstage photoshoot throw down, the heated foes will now settle their differences inside the squared circle with NXT’s most prized possession on the line. Don’t miss this epic NXT Title contest on Wednesday, July 5, at 8/7 C, on the award-winning WWE Network.

– Ember Moon returned to action on tonight’s NXT episode and defeated Peyton Royce. Below is video from her entrance and video from the match: