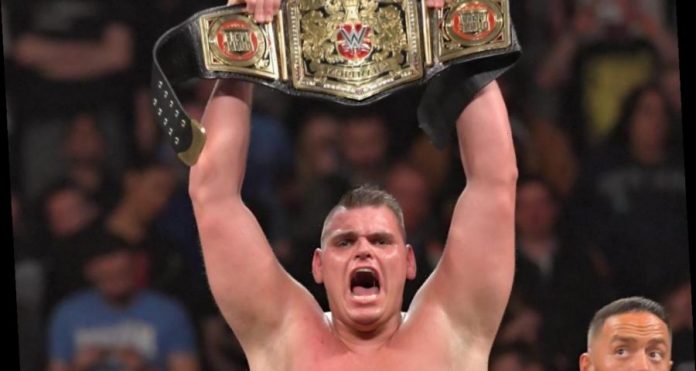 WWE has announced that WALTER will defend the NXT UK Championship against Ilja Dragunov in the United States at TakeOver 36.

The match was supposed to air this week on NXT UK but it was delayed due to WALTER suffering a hand injury. As seen below, NXT UK aired a video today with William Regal, Shawn Michaels and Triple H announcing the match for TakeOver 36.

NXT TakeOver 36 is scheduled for the day after the WWE SummerSlam PPV. It will air live from the Capitol Wrestling Center in Orlando on Sunday 8/22.

Stay tuned to PWMania.com for the latest on TakeOver.