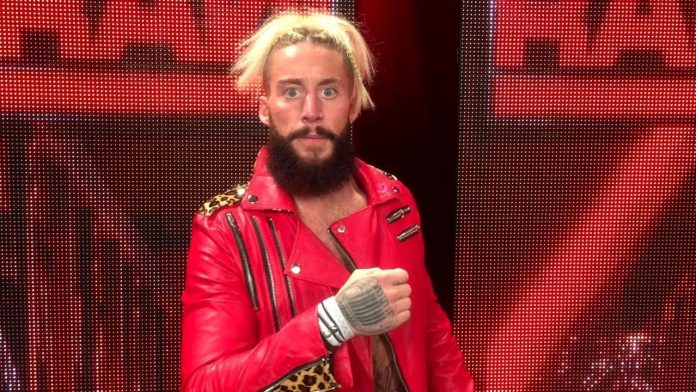 – According to PWInsider.com, Enzo Amore was originally scheduled to be in the IC Title battle royal on this week’s RAW but was pulled the day of the show. Enzo ended up competing against Noam Dar in a cruiserweight match instead.

– As previously noted, Xavier Woods apparently suffered an injury at Monday Night’s WWE live event in Texarkana, Arkansas. You can check out footage from the incident below: