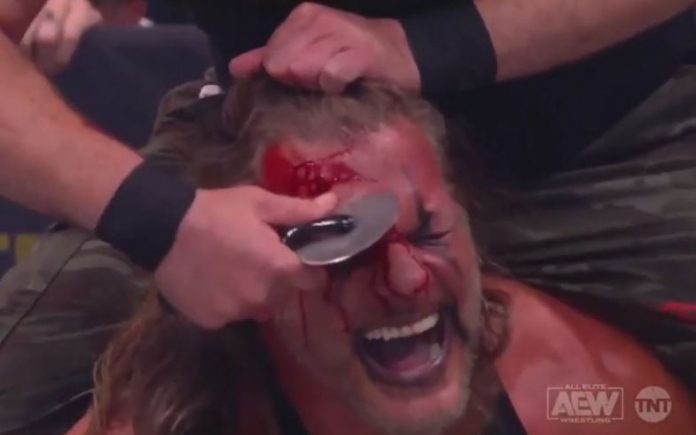 The Pabst Blue Ribbon beer brand is supporting AEW after Domino’s Pizza issued a statement against the pizza cutter spot during Wednesday’s Fight for the Fallen edition of Dynamite on TNT.

As noted, Dynamite featured Nick Gage using a pizza cutter on Chris Jericho during their No DQ main event, right before a Domino’s commercial aired as a picture-in-picture ad, showing a pizza being sliced by a pizza cutter. Domino’s issued a statement disavowing the ad on Thursday. It was noted that they had on prior knowledge of the promotion, and that they may pull all advertising from AEW programming. You can click here for that report.

In an update, Pabst Blue Ribbon took AEW’s side on Twitter last night.

“This ain’t it @dominos,” PBR wrote in response to the statement.

They added in another tweet, “Yo @AEWonTNT let us get those spots.”

PBR then made several tweets related to the AEW – Domino’s debacle, including a post that tagged Tony Khan, and a response to a taunt sent to Domino’s by Matt Cardona.

You can see the related tweets from PBR below:

Yo @AEWonTNT let us get those spots