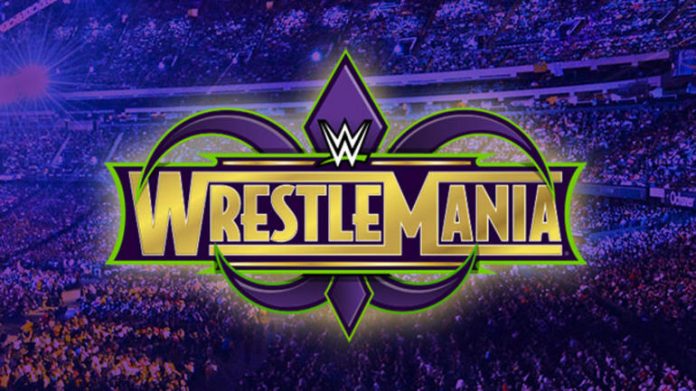 Dave Meltzer reported in the latest edition of the Wrestling Observer Newsletter that the second quarter earning reports that WWE recently released showed that the paid attendance for WrestleMania 34 was approximately 59,900. If you recall, WWE announced 78,133 fans the day of. Something to keep in mind is the WWE will usually exaggerate 10,000 to 13,000 for WrestleMania.