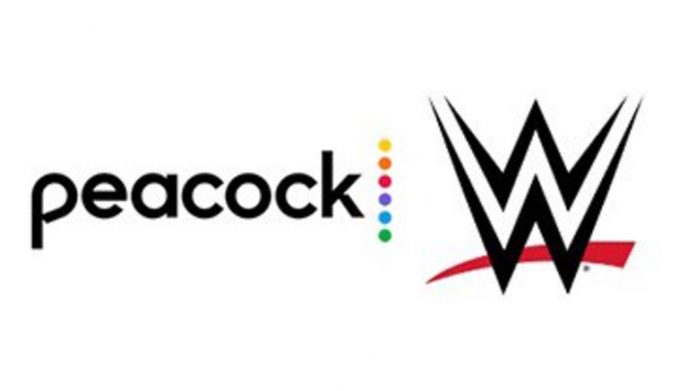 A new special has been released on Peacock and WWE Network.

The Best Of WWE: UK Classics is the title. It contains a number of matches that include The British Bulldog, Bret Hart, Gunther, AJ Styles, The Rock, Steve Austin and others. The three-hour-long special is hosted by Matt Camp from WWE The Bump. The summary is as follows:

Here is the match and segment listing:

Bret Hart vs. The Undertaker – One Night Only 1997