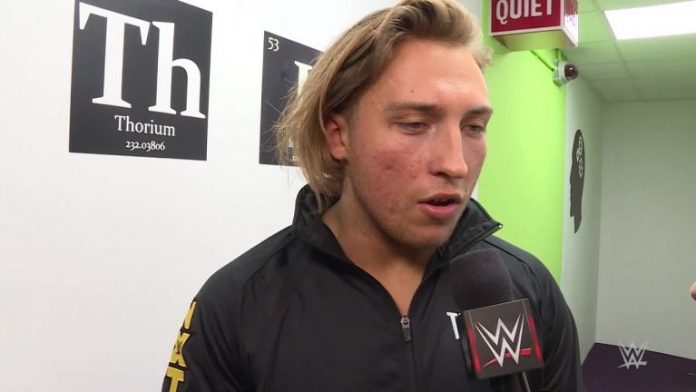 On what he’s accomplished in WWE in a short period of time:

“I can’t believe what I’ve done in such a short space of time, I had a try-out in November, then we did the press conference, I thought I’d have to go to Japan and build my name, but after 11 years it was a case of being in the right place at the right time.”

“Every independent show we go to has more ticket sales, I look at Progress they sold 700 tickets in a minute, the WWE have been great with me as they helped me and made sure I could continue doing the indie shows.”

On a potential match with William Regal:

“I would love to fight Regal and I bet he would as well but I just don’t think it will happen.”