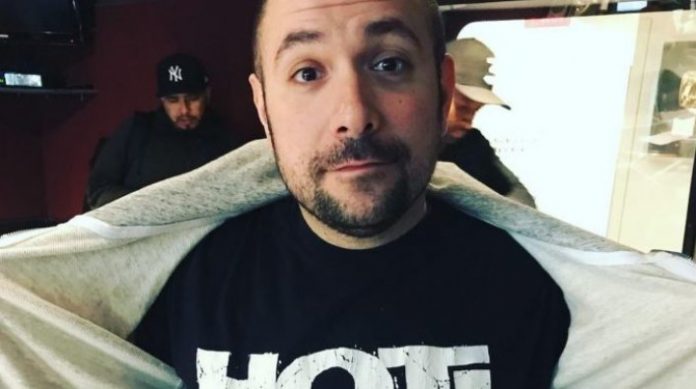 During his recent Cheap Heat radio program, Peter Rosenberg explained why he hasn’t been appearing on WWE television. Rosenberg said he had been dealing with personal issues and then noted the following:

“When I came back to WWE and I was ready to work WrestleMania, those who make the decisions on those things — Michael Cole — were no longer interested in using me for that.

So WrestleMania came to New York City where I’ve been promoting it for four/five months prior, even when I was no longer traveling, and they said, ‘We don’t have a place for you on WrestleMania.’ They couldn’t even squeeze me on that fakakta Watch Along show that has eighty people talking at the same time. Still didn’t have room for me there. Didn’t put me anywhere. Ok.

As much as it sounds like I’m even mad at Cole, not even mad at Cole. Cole and I were never super tight. He’s got the way he sees things. If I don’t fit into that, I don’t care. There’s a lot of things that I don’t … as you can hear, I think the Watch Along show is literally the worst … an embarrassment to the Network.

That’s not a veiled shot at Pat McAfee. I don’t think anyone can do that show and make it good. You can’t have ten people talking at the same time. It’s not good.”