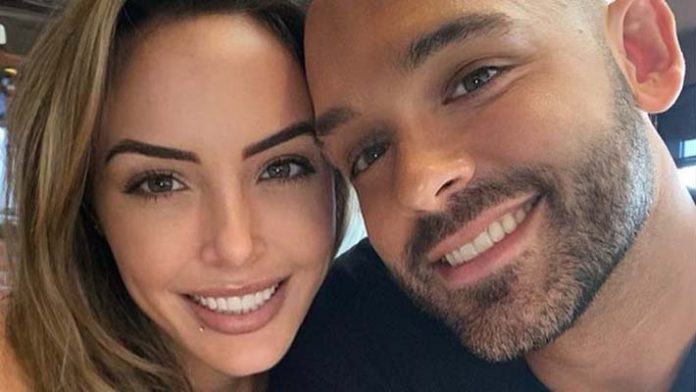 The exciting news that Cassie Lee (Peyton Royce) and Shawn Spears are expecting their first child was announced today.

Lee shared a video of her husband’s response to the news along with an ultrasound on Instagram. “Can’t wait to meet you,” she captioned the post.

Lee and Spears got married in August of this year. Best wishes to the happy couple!

Spears, who left WWE, joined the AEW roster as one of the first wrestlers when the promotion began in 2019.

With Jessica McKay, who went by the ring name Billie Kay, Lee gained popularity in the WWE as a tag team known as The IIconics under the name Peyton Royce. In WWE, Lee gained popularity as Peyton Royce and Jessica McKay’s tag team, The IIconics, winning over the audience. Jessica McKay went by the ring name Billie Kay. After being fired by WWE, they joined Impact Wrestling in October 2021 under the name The IInspiration, where they were successful and once held the Knockouts Tag Team titles. They left the company earlier this year.