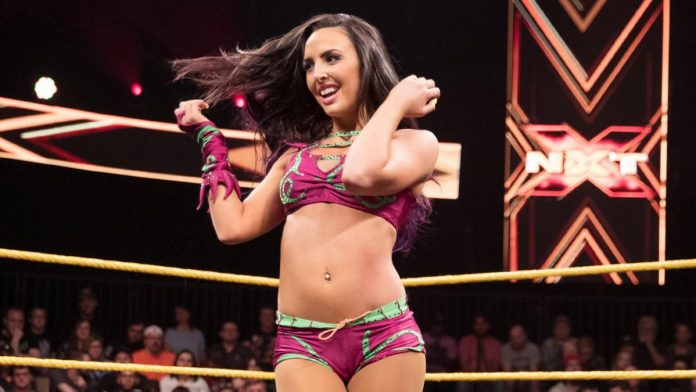 Peyton Royce was recently a guest on Chasing Glory with Lilian Garcia (via wrestlinginc.com). Here are the highlights.

Eddie Guerrero being her inspiration:

“It never crossed my mind that I can do that. I hate that it comes back into my head, but it was the day Eddie Guerrero died. That was it for me. I used to pray at night and tell him that I was going to do this for you because you gave me all these memories and all these feelings and I just wanted to give back to others the way you gave to me,” Royce said. “He was so charismatic. He would make me feel happy. He would make me laugh. He was so amazing to watch in the ring. He was so athletic and entertaining. I wanted to be able to speak Spanish, actually, I am taking Spanish now. I wanted to take Spanish in school because I wanted to talk like him, he was a big inspiration for my life.”

“There have been so many times where I kind of reflect and think, man, I remember as a teenager dreaming about it and now I am doing it,” she said. “So many people that didn’t believe in me and thought it was a phase I was going through, I proved them wrong. It’s such a wonderful feeling.”