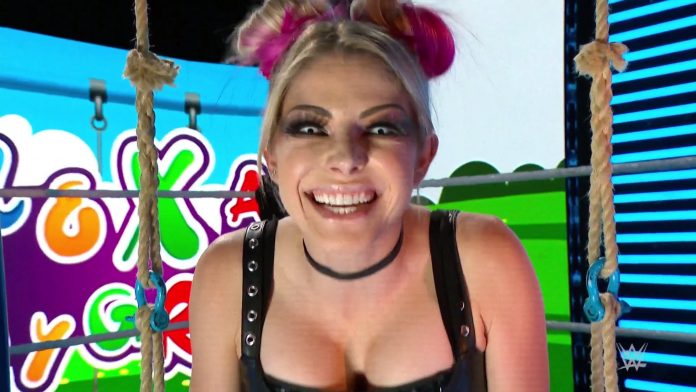 Alexa Bliss took to her Instagram Stories on Wednesday and revealed a new hairstyle.

She captioned the photo with, “Temporary Short Hair”

There’s speculation that Bliss changed her look to record the Money In the Bank Week Cameo videos, but that has not been confirmed.

Bliss will be in action at Sunday’s WWE Money In the Bank pay-per-view to compete in the Women’s MITB Ladder Match, along with Nikki Cross, Asuka, Naomi, Zelina Vega, Liv Morgan, WWE Women’s Tag Team Champion Natalya and one other participant to be revealed.

The photo can be seen below: 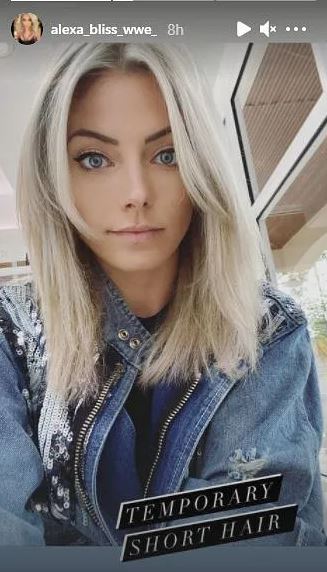