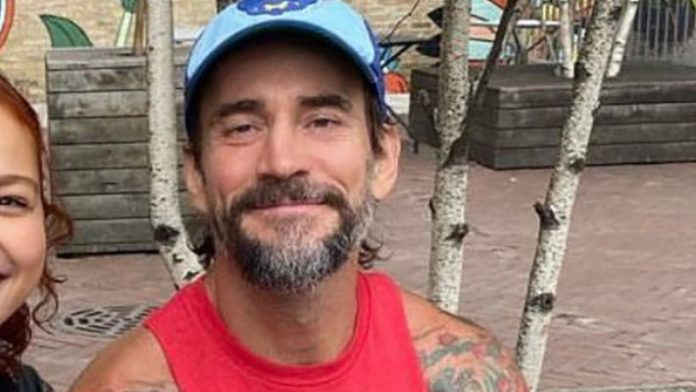 Since his press conference at the AEW All Out event earlier this month, CM Punk has been missing in action and has not been seen in public.

Punk, Kenny Omega, Ace Steel, and The Young Bucks were all involved in a fight backstage after Punk’s statements at the AEW All Out media scrum, in which he criticized Colt Cabana, Hangman Adam Page, and the AEW EVPs.

At All Out, he defeated Jon Moxley to regain the World Heavyweight Title, however he tore his left triceps while doing a tope. He later underwent surgery, and the average recovery time is 6-8 months. Punk was also stripped of the title by AEW President Tony Khan.

As PWMania.com previously reported, Wade Keller stated on a recent episode of PWTorch that he does not expect Punk to return to AEW, and while nothing is quite certain at this point, things appear to be trending in the direction of a buyout of Punk’s contract.

A recent picture of Punk shows him with a brace on his left arm, as can be seen below: 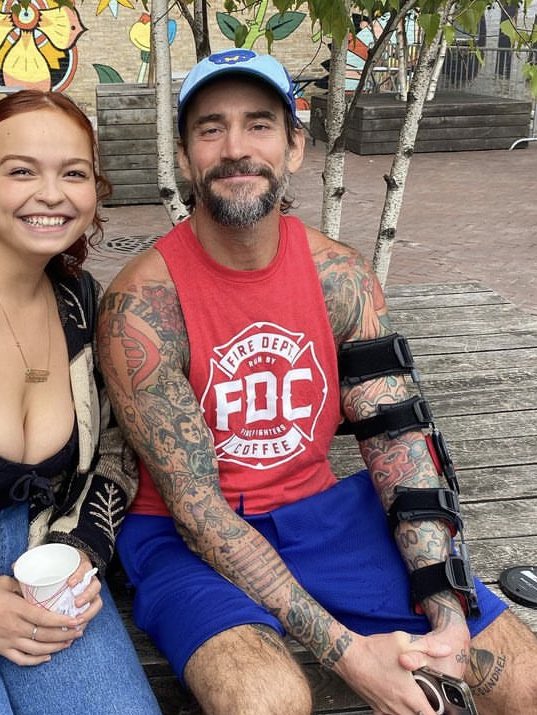