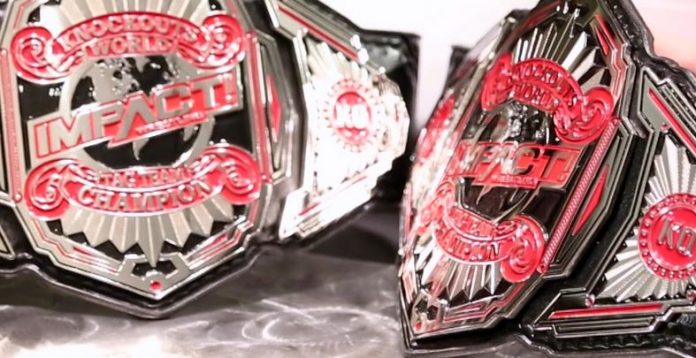 Impact executive Scott D’Amore revealed the first look at the title belts during the segment, which ended with Havok and Nevaeh delivering double chokeslams to Steelz and Hogan.

You can see the segment and the titles below: 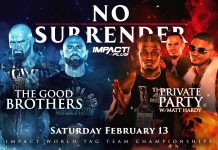