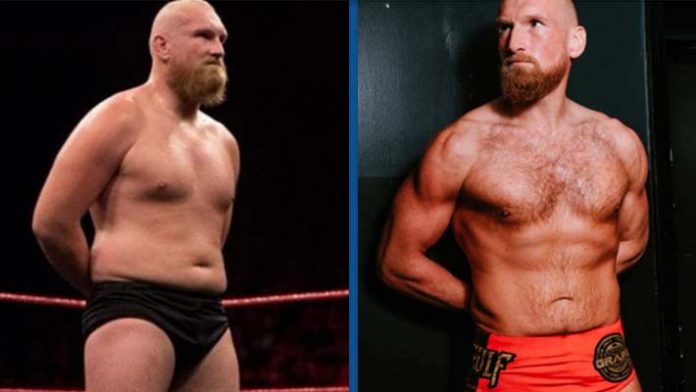 Alexander Wolfe has not only found success on the independent scene since leaving WWE, but he has also transformed his physique and is in fantastic shape.

Wolfe signed with WWE in 2015, where he began with the Sanity group before being called up to the main roster and placed on SmackDown. Wolfe left the group and went to NXT UK, where he joined the Imperium group led by GUNTHER.

He was kicked out of the group after losing to Killian Dain on NXT TV, and he was one of six wrestlers and two referees let go from NXT due to budget cuts last year.

Following his departure from WWE, he returned to the independent scene, where he has wrestled for GFW and wXw. Wolfe is looking shredded these days, as seen above.

As PWMania.com previously reported, Wolfe recently appeared on our good friend’s, Steve Fall’s Ten Count, where he discussed a variety of topics, including his SmackDown debut and his career. The full interview can be found by clicking here.