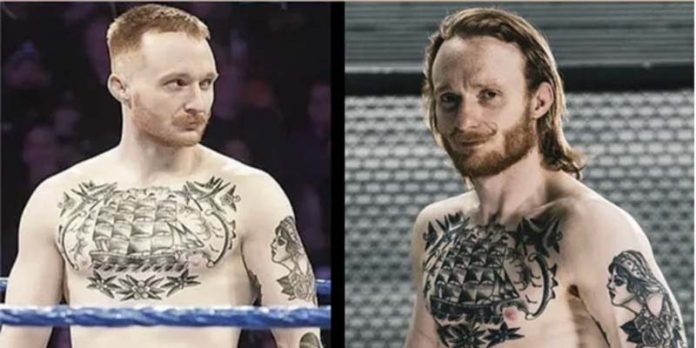 Since his exit from WWE in 2020, Jack Gallagher has undergone a transformation. The former WWE star is ripped, with long hair and a beard, as seen in the photos below: 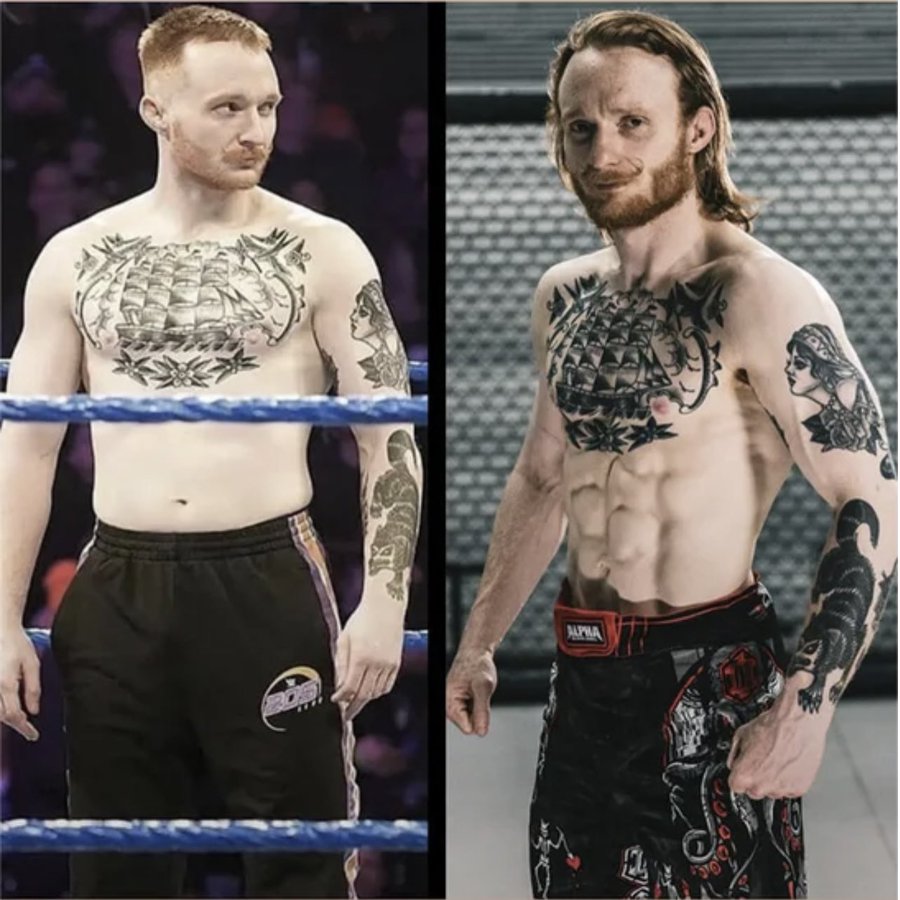 Before working the WWE Cruiserweight Classic in 2016, Gallagher had worked on the British Independent circuit since 2006. He was signed to a WWE contract after the tournament and worked on the 205 Live brand. Following a sexual assault allegation, WWE released him in June 2020.

Gallagher revealed in an Instagram post in July that WWE was working on a set of cruiserweight tag team belts. He also released artwork showing what the championships might have looked like if WWE had pursued the idea further.

In January, BKFC announced that he has signed a contract to compete for the company. He made his bare-knuckle fighting debut earlier this month, defeating Rick Caruso in the third round via KO.