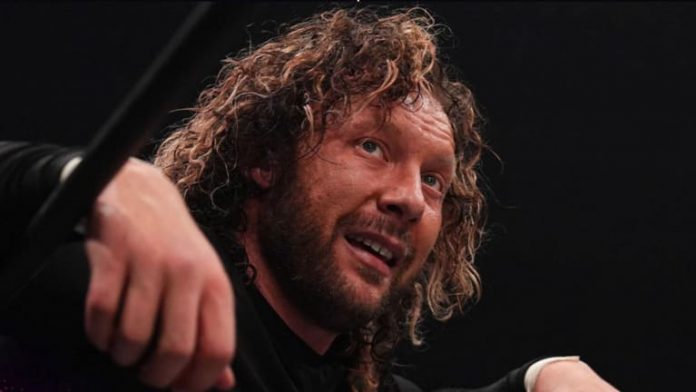 Ace Steel is a biter.

As noted, the post-AEW ALL OUT backstage brawl involving Kenny Omega and The Young Bucks reportedly duking it out with CM Punk and Ace Steel resulted in the suspensions of each involved, with the former losing their AEW Trios titles and the latter being stripped of the AEW title.

So did Ace Steel.

Omega, who is in Japan this week, is featured in a photo that has been making the rounds on social media, showing off a bite mark on his arm that is reportedly from the brawl that the guys had earlier this month.

Check out the picture of the bite mark on Kenny Omega’s arm: 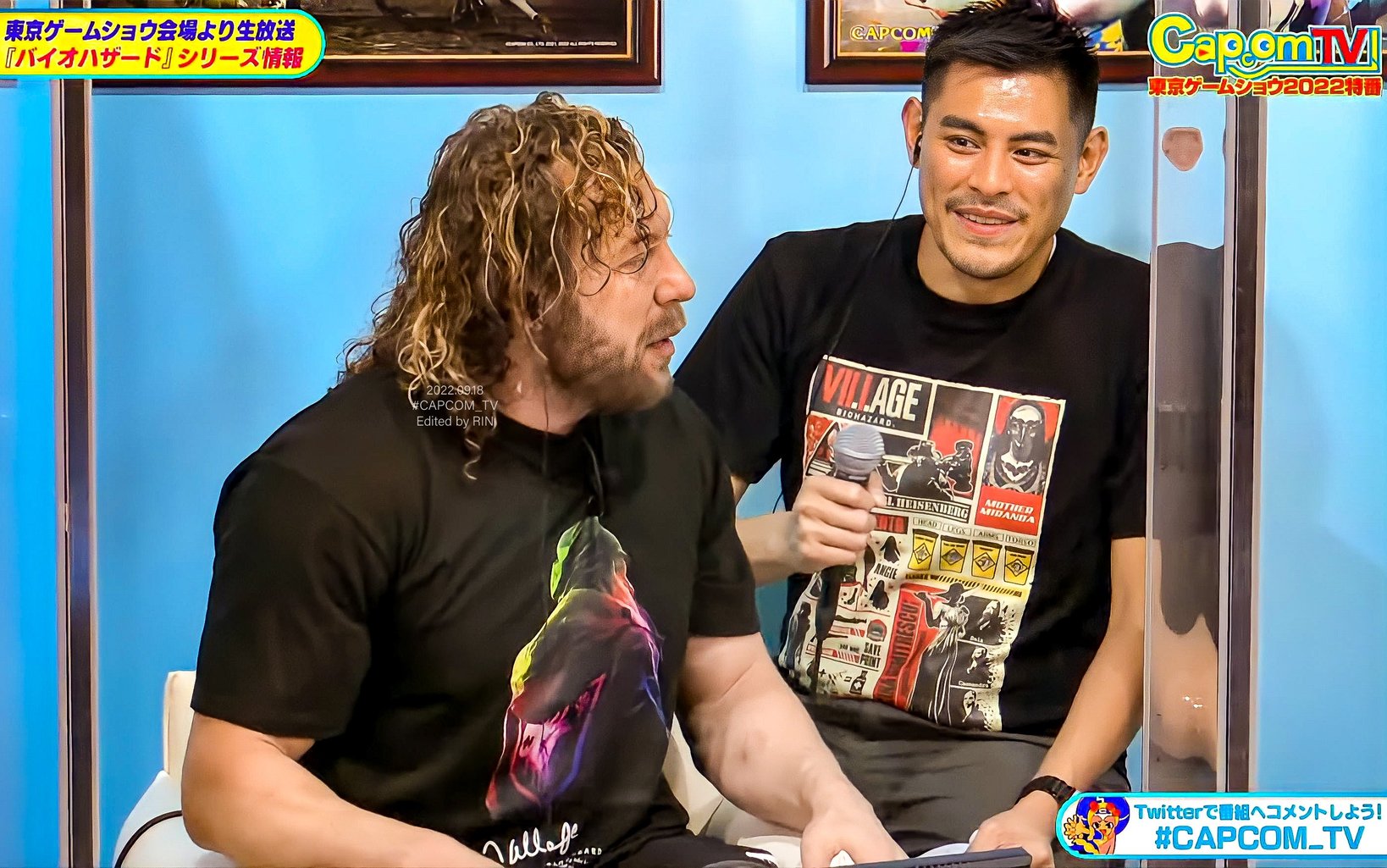