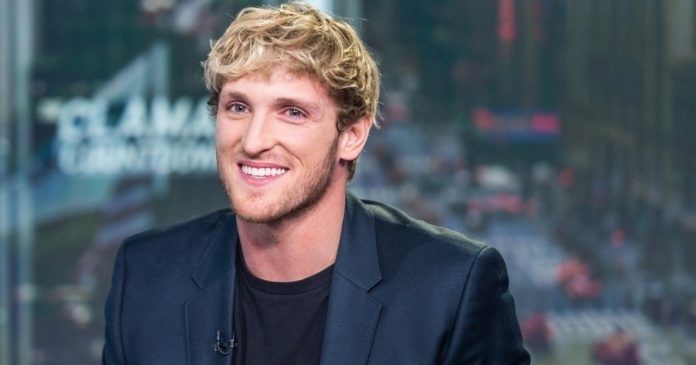 As seen below, Youtube star Logan Paul revealed on Twitter that he is backstage at the Vystar Veterans Memorial Arena in Jacksonville, Florida for tonight’s WWE SmackDown. He tweeted-

“Got so much love from the @WWE Universe last week, I had to come back for more [face throwing a kiss emoji] #SmackDown”

WWE has not announced Paul for tonight’s show as of this writing, but they did re-tweet his photo.

Paul appeared on the 8/23 RAW for a Moist TV segment with The Miz and John Morrison. He also appeared at WrestleMania 37 earlier this year and was taken out with a Stunner by Kevin Owens.