When he makes his comeback on television, AEW star Malakai Black will sport a new look.

Eddie E. Tattoos in Orlando, Florida revealed Malakai Black’s new head tattoo on their Instagram Stories. You can check out a photo of the tattoo below.

At the moment, Black is taking a break from his duties with AEW. Black mentioned last week that he asked for his “release,” and then subsequently stated that he never received a conditional release as was initially reported, via Fightful from wrestlers in the company. He’ll have a new look when he returns to AEW. 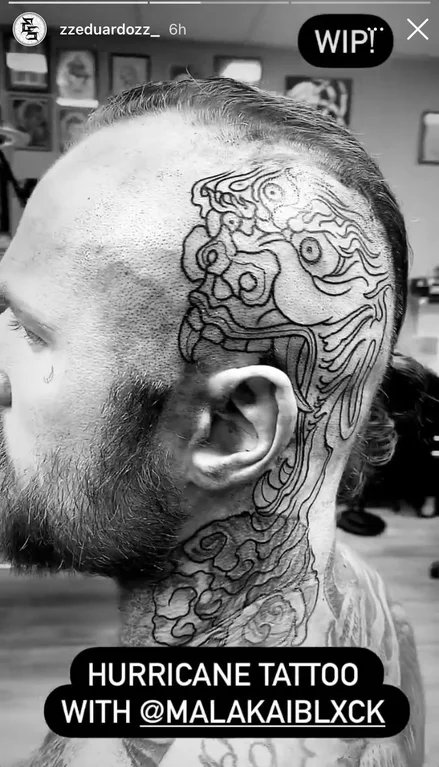