Will The Undertaker appear at WrestleMania 35?

WWE’s biggest show of the year is just three days away and it remains unclear whether “The Deadman” will appear.

The Undertaker is in the New York/New Jersey area for WrestleMania 35 festivities as he arrived in New York City on Thursday. Here is a photo of him arriving with Michelle McCool at the hotel that WWE workers and their families are staying at.

This photo was snapped by former WWE Spanish announcer Hugo Savinovich, who runs a Spanish language Instagram account on wrestling happenings. He also posted a video on his YouTube account on witnessing the Undertaker arrive last night. Savinovich speculates that Undertaker will appear at WrestleMania because he doesn’t know why else he would be in New York City.

Dave Meltzer noted Wednesday in the Wrestling Observer Newsletter that if The Undertaker is scheduled to appear at WrestleMania, it’s being kept very quiet because “those high on the food chain have outright said no Undertaker on this show.”

According to Meltzer, The Undertaker will be in action soon as he is scheduled to appear at WWE’s upcoming spring show in Saudi Arabia. He’s pretty much working the show due to “the ridiculous money involved.”

While WrestleMania is promoted as the biggest show of the year, the shows in Saudi Arabia are WWE’s most profitable events by a wide margin. 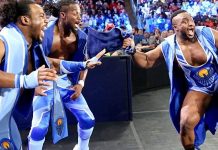 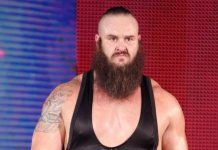 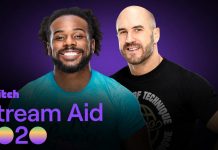 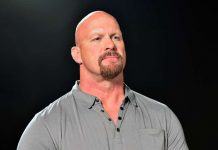