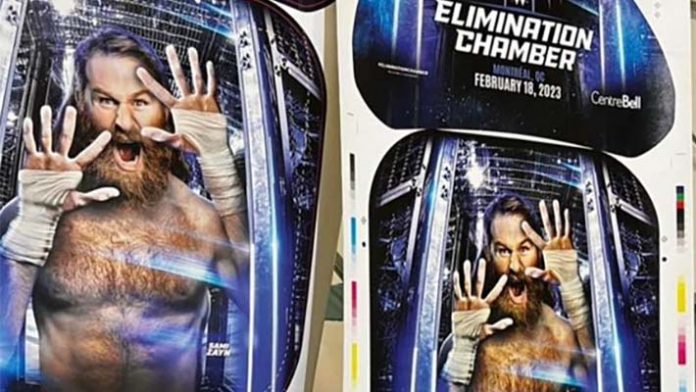 According to the show’s leaked chair design, Sami Zayn will have a significant role to play at the upcoming WWE Elimination Chamber Premium Live Event.

WWE Elimination Chamber 2023 will be the first PLE held in Zayn’s hometown of Montreal since Breaking Point in September 2009.

Zayn is shown trapped in an Elimination Chamber pod in the poster artwork, which was posted online and will be used for collectible seats from the event.

There have been rumors that Zayn will compete against WWE Universal Champion Roman Reigns at Elimination Chamber.

Zayn was found “not guilty” on this week’s episode of RAW, but the Tribal Chief informed him that he would still have to face a final challenge at this weekend’s Royal Rumble event.

You can check out the full image below: 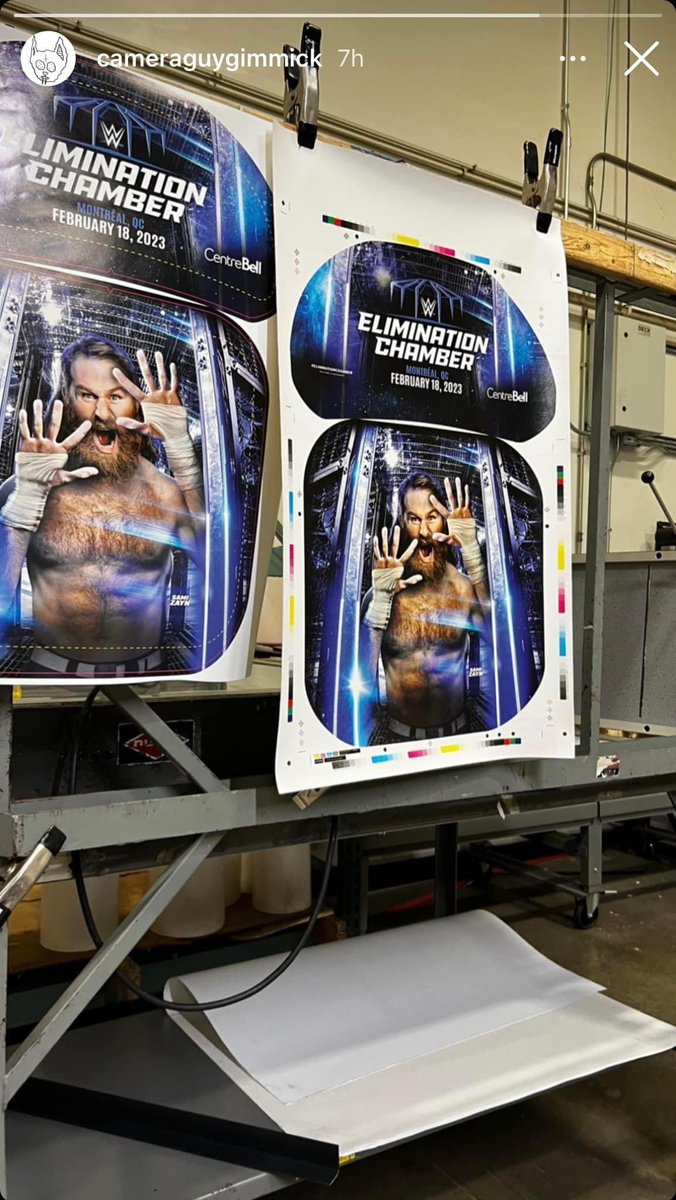