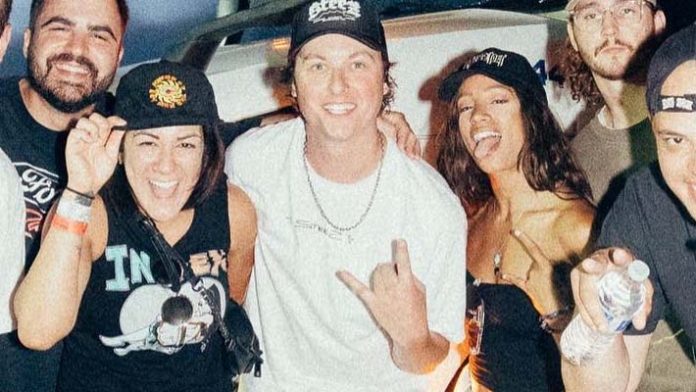 This past weekend, the band State Champs played a show in Orlando, Florida. Following the performance, the band posted a picture of themselves with Bayley and Sasha Banks on Twitter. 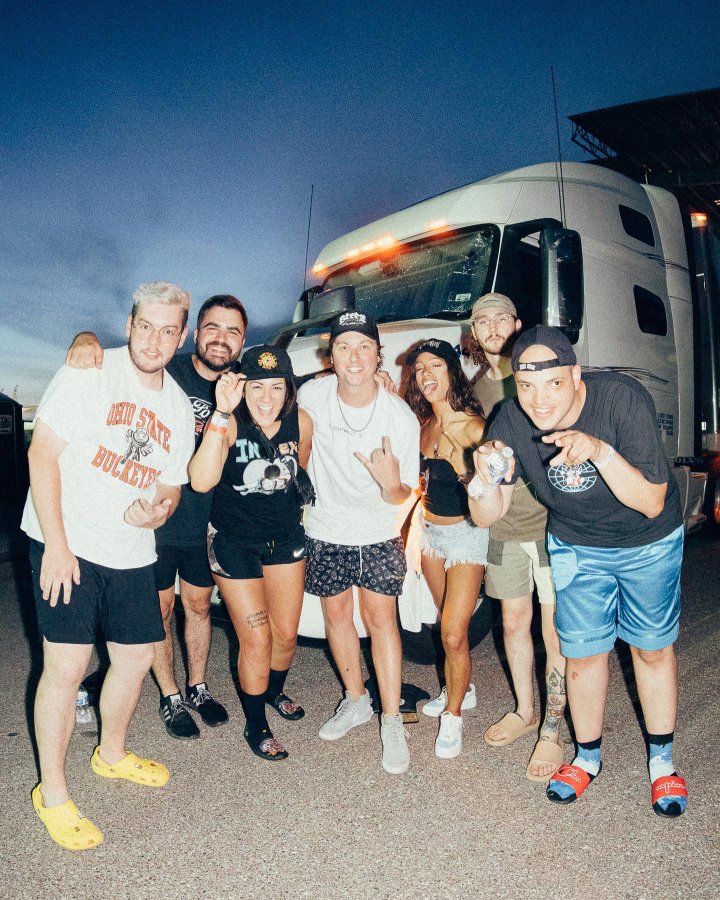 In May, Banks and Naomi walked out of a RAW episode. There were conflicting reports that Banks had been released by WWE.

As PWMania.com previously reported, Naomi and Banks both recently deleted WWE off their Twitter bios and from their Instagram pages. WWE removed the pair from the WWE TV intros and deleted both of their official Facebook pages. Additionally, Peacock removed Banks’ avatar. The WWE creative team is reportedly operating under the assumption that Banks and Naomi will never return after being taken from the internal roster last week. One creative source said that they had not heard of any backup ideas or plans in case things went wrong and Banks and Naomi returned. The tournament to determine the new WWE Women’s Tag Team Champions has also received no updates or internal discussion.

As of the time of writing, Banks and Naomi are still listed as SmackDown Superstars on the WWE website. Two sources claim that Banks’ release was granted in early June, but no other sources have verified that information, and WWE has not officially confirmed Banks’ departure either. Banks and Naomi left RAW on the May 16 episode because they were unhappy with creative. The WWE then announced the two were suspended and stripped them of the WWE Women’s Tag Team Titles. It was later revealed that they had been suspended without pay. Their merchandise was also pulled for the duration of the suspension.

Banks was confirmed at the C2E2 convention in Chicago, as was revealed on Wednesday. It’s a non-wrestling appearance, and Banks is billed using her real name, Mercedes Varnado. It was also revealed that Banks is reportedly asking for $30,000 for non-WWE appearances.

Bayley underwent surgery in July 2021 to repair an ACL she had torn while training in the ring at the WWE Performance Center. She was expected to be put on hold for around 9 months, or until mid-April of this year. It was reported in early April that WWE management hoped to bring her back for a storyline following WrestleMania 38. Bayley has been spending the last few weeks at the WWE Performance Center. While her return date has not yet been announced, it has been anticipated for some time.

Stay tuned to PWMania.com for more. You can check out State Champs’ tweet below:

Saw some friends in Orlando 🤝 pic.twitter.com/lAqUNxF8h3