In the midst of rumors regarding her current WWE status, Sasha Banks has revealed her latest tattoo.

Banks has kept herself busy outside of the ring by making numerous public appearances and pursuing new ventures. She recently applied for several trademarks in order to continue in this direction.

It was reported last month that there had been hang-ups in negotiations for a new agreement with WWE.

Banks previously hinted that something big was on the way this month, and she’s been waiting for this moment for the past six months. It is still unclear what that is. Banks was recently spotted in the ring training.

“The Boss” has shared a photo of her new tattoo of a hot air balloon on her Instagram story, as seen below: 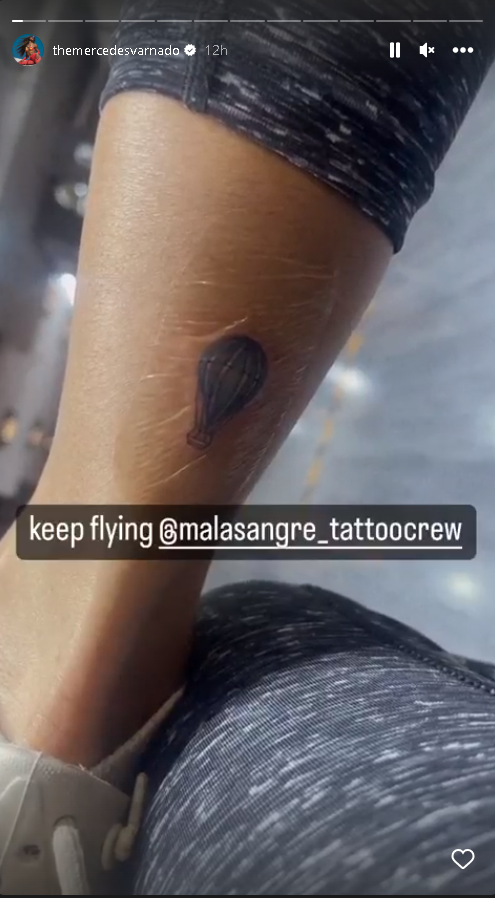 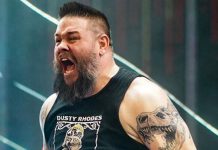