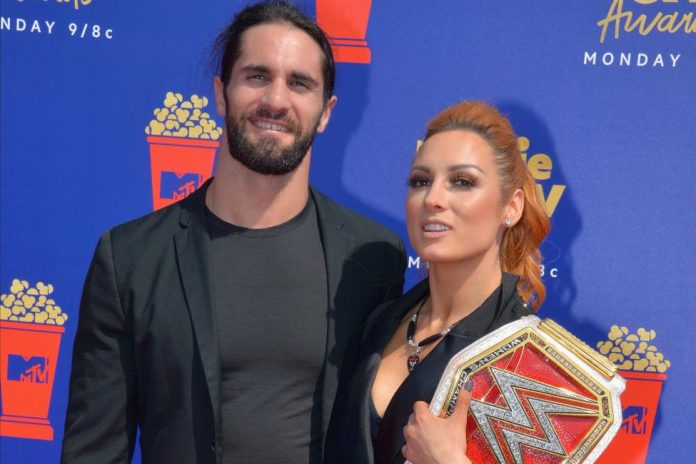 It looks like top WWE Superstars Seth Rollins and Becky Lynch are getting married today. As seen in the screenshot below, Rollins took to his Instagram Stories today and posted a shot of he and Lynch apparently working out somewhere tropical.

“Seems like a fine day to (finally) get married,” Rollins wrote as the caption.

Rollins and Lynch announced their engagement back on August 22, 2019. Lynch then announced her first pregnancy on May 11, 2020, and the couple welcomed their daughter, named Roux, on December 4 of last year. Lynch also noted that their wedding was originally planned for May 2020, but it would take place at a later date due to the COVID-19 pandemic. 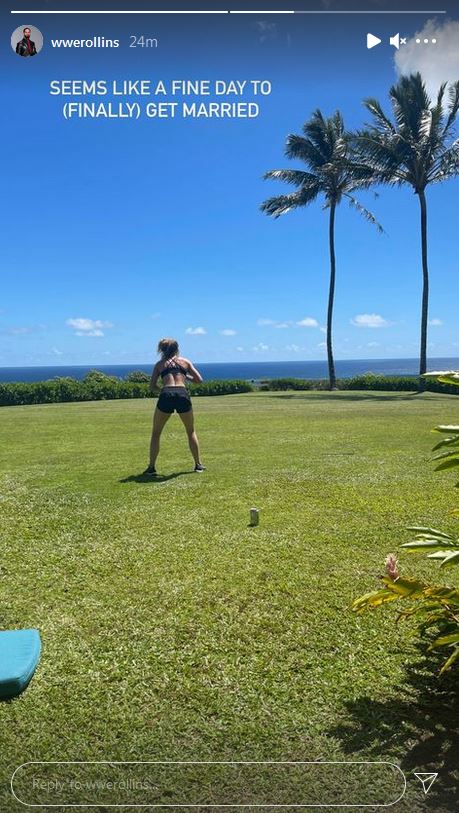