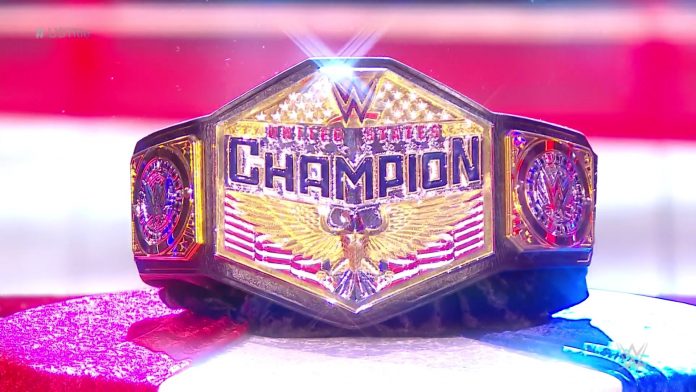 MVP revealed the new WWE United States Title belt design during tonight’s RAW episode. You can see a photo and video of the new look below. MVP also announced that he will be challenging champion Apollo Crews for the title at WWE’s “The Horror Show at Extreme Rules” pay-per-view. Crews did not appear on tonight’s RAW to sell last week’s attack by Bobby Lashley, which came after MVP’s non-title win.

WWE’s 2020 “The Horror Show at Extreme Rules” pay-per-view takes place on July 19 from the WWE Performance Center in Orlando, FL. Below is the updated card:

Eye For An Eye Match
Rey Mysterio vs. Seth Rollins

That's a beauty. 🇺🇸 🇺🇸 🇺🇸@The305MVP has unveiled a NEW #USTitle on #WWERaw, claiming that he IS the new champion after defeating @WWEApollo last week! pic.twitter.com/GzyOzS9vUQ