Former WWE Chairman and CEO Vince McMahon was spotted at a New York City restaurant this past Saturday.

Vince was dining with an unidentified woman in New York City over the weekend, as seen in the photo below from Reddit user HeelTown59. McMahon’s bodyguard was seated at the table next to him and kept an eye on him the entire night.

The sighting was described as “surreal” by the Reddit user, who mentioned how he first recognized the voice.

Back in August, we reported that McMahon was seen having a birthday dinner in New York City with a woman, as well as John Cena and his wife, Brock Lesnar, and WWE Hall of Famer The Undertaker.

You can see Vince’s new photo below: 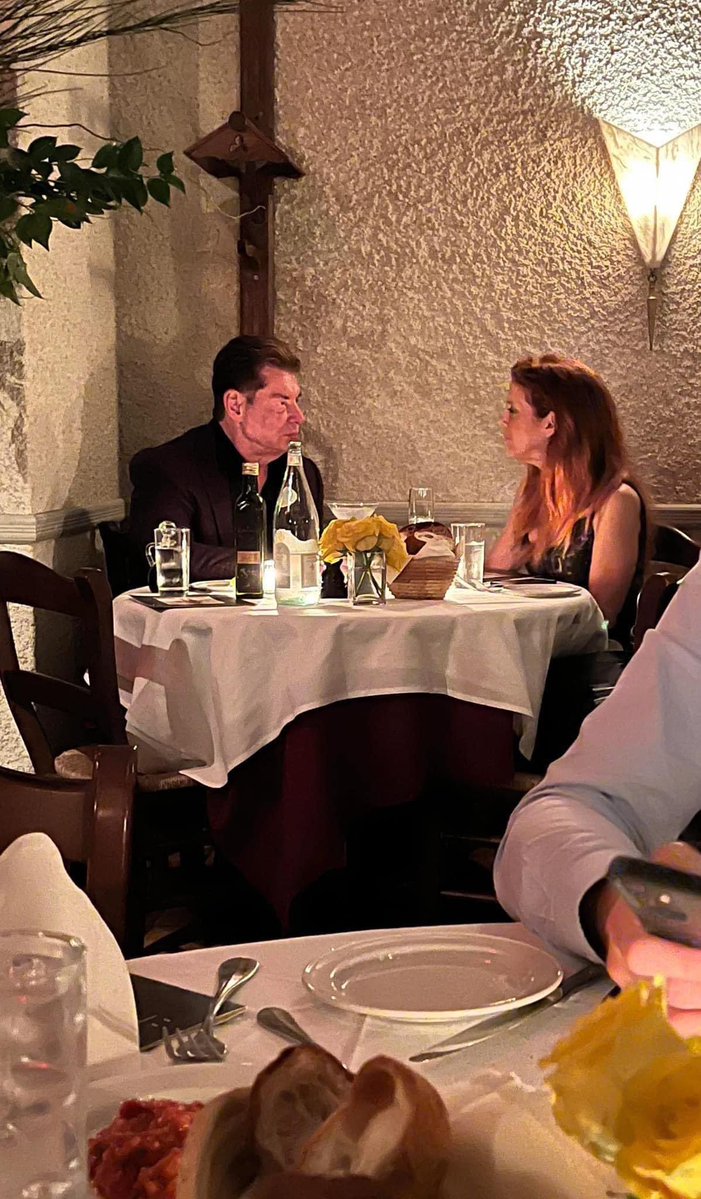