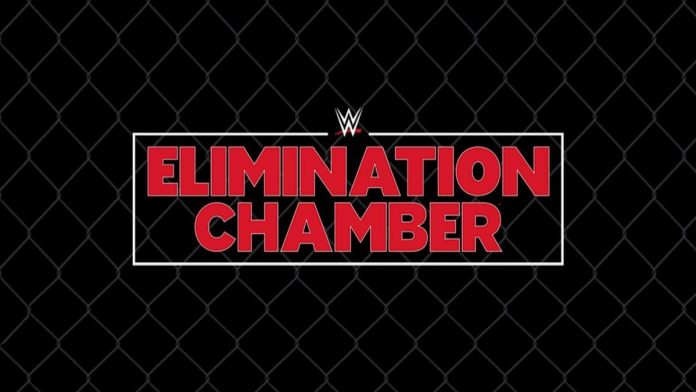 The promotional poster for the WWE Elimination Chamber pay-per-view has been released, and it features the two top champions for the company – WWE Universal Champion Roman Reigns and WWE Champion Drew McIntyre. The poster could be a sign that WWE plans to have Reigns defend his title at the pay-per-view, perhaps inside the Elimination Chamber structure.

As reported before, WWE reportedly has plans for another men’s Chamber match to take place at the pay-per-view, with SmackDown Superstars included. It’s been reported that WWE has plans for Reigns to defend his title at WrestleMania 37 against WWE Hall of Famer Edge, but it’s possible that they pull some kind of swerve and have Reigns defend his title inside the Chamber before then, as they have done in the past.

McIntyre is scheduled to defend his title in the Chamber structure against Randy Orton, Jeff Hardy, The Miz, AJ Styles, and Sheamus.

Stay tuned for more on the 2021 WWE Elimination Chamber pay-per-view, which takes place on February 21 from the ThunderDome at Tropicana Field in St. Petersburg, FL. Below is the current card, along with the full promotional poster featuring Reigns and McIntyre:

Elimination Chamber Match for the WWE Title
Jeff Hardy vs. Randy Orton vs. Sheamus vs. AJ Styles vs. The Miz vs. Drew McIntyre (c) 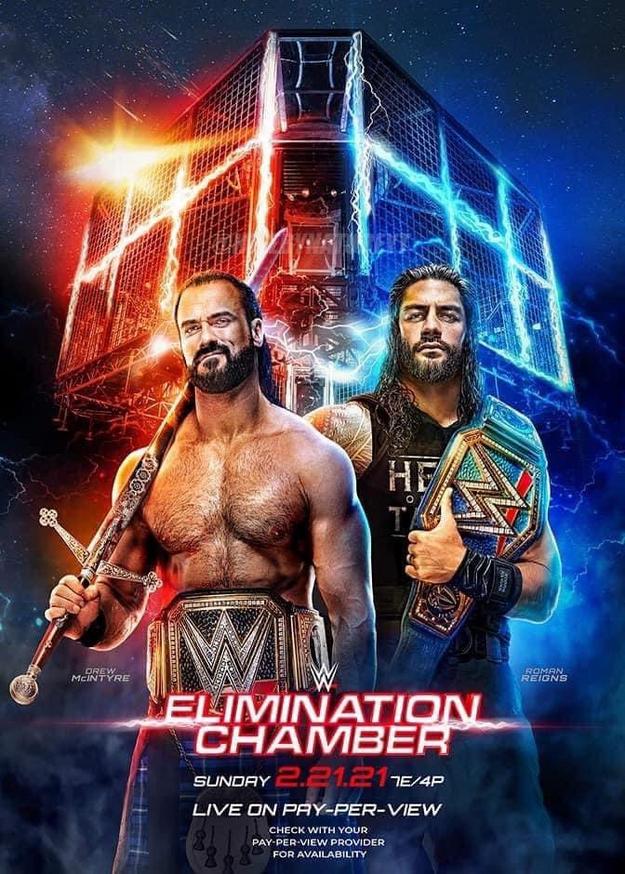