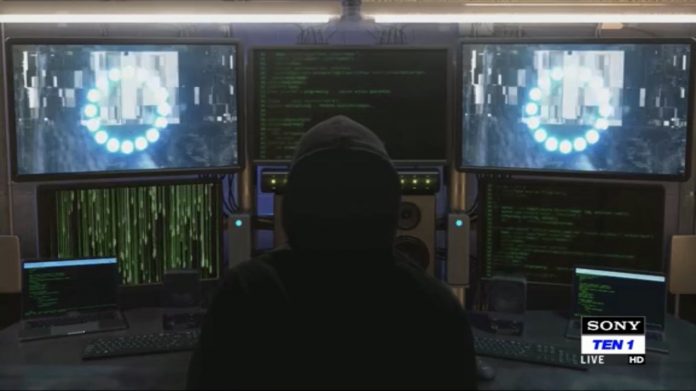 The WWE SmackDown mystery hacker made a surprise appearance during a segment on tonight’s WWE Money In the Bank pay-per-view. The shadowy figure appeared at his control station and said people want to know who he is, but he is everywhere. He sees everyone, he hears everything, and no one is safe. The hacker was then given an “Access Granted” message on his screen. He pressed a button and we saw him sitting in front of several screens, watching clips of various WWE Superstars on different WWE shows. His familiar “THE TRUTH WILL BE HEARD” message played on the screen to end the segment. There was no reveal on who the mystery man is. 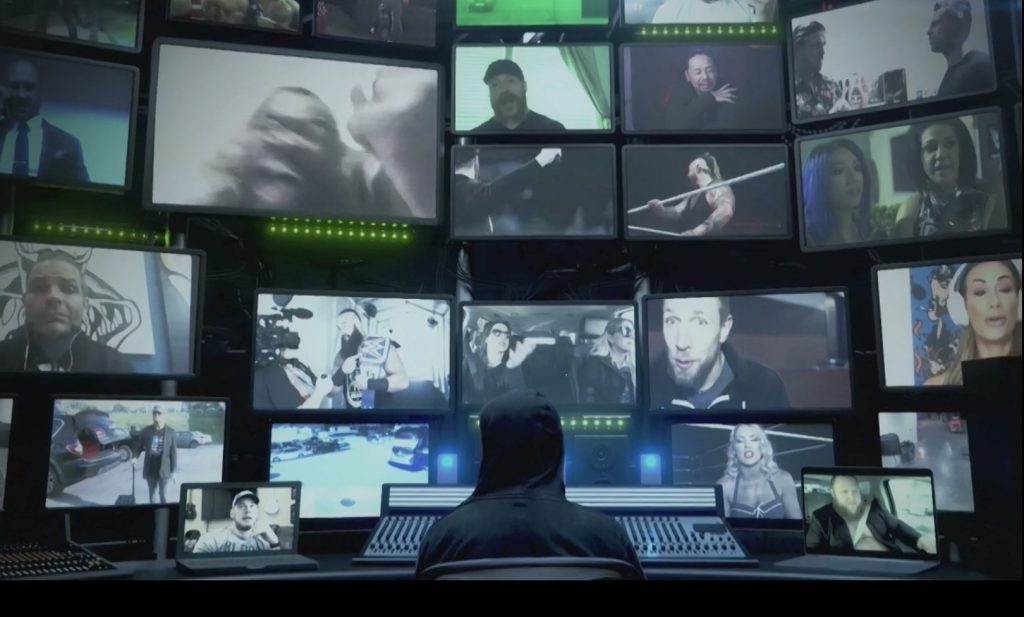