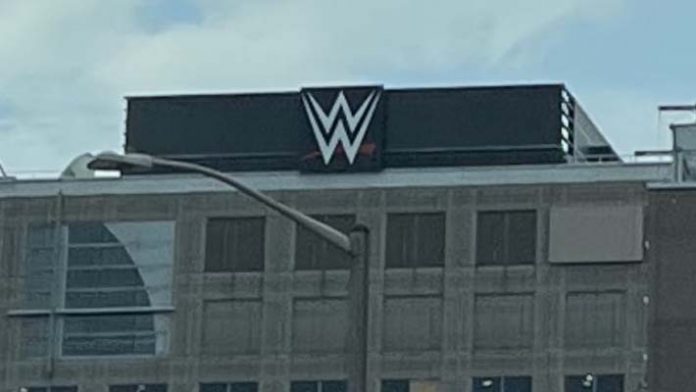 This is the most recent sign that WWE is getting closer to relocating from Titan Tower, their home since the 1980s, to the new building .

By the fourth quarter of 2022, WWE hopes to have everything under one roof after moving the company there in stages. WWE plans to sell Titan Tower after the relocation is finished.

You can check out photos of the new WWE HQ below: 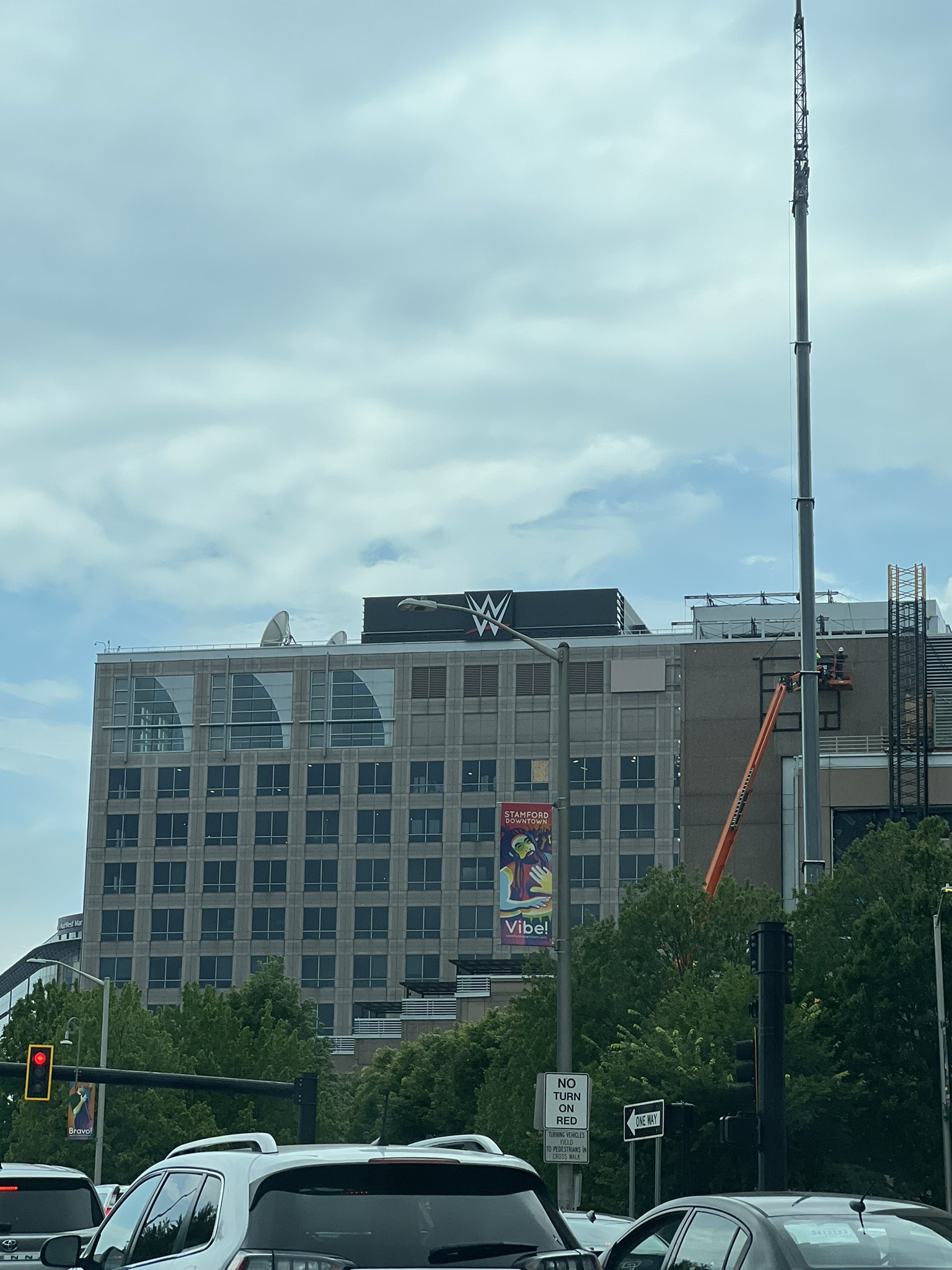