It appears WWE SmackDown will be moving back to Thursday nights. A photo below was taken by a fan at this week’s WWE tapings in Texas. The SmackDown advertisement on the side of WWE’s recently re-done production truck says the show will be airing on Thursday nights on Syfy at 8pm EST. 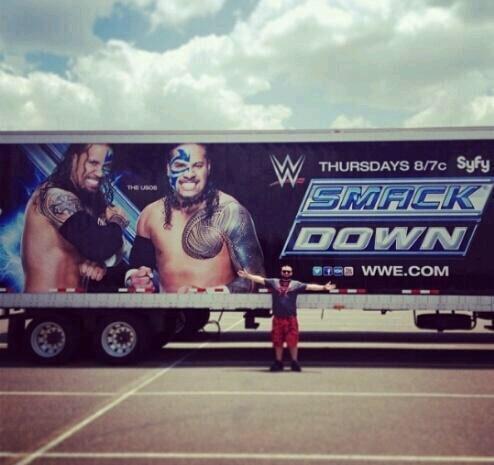 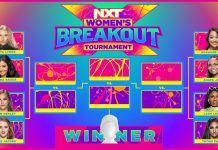 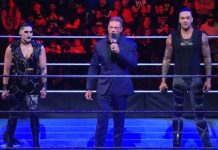 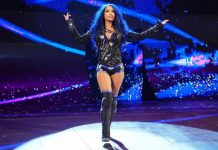