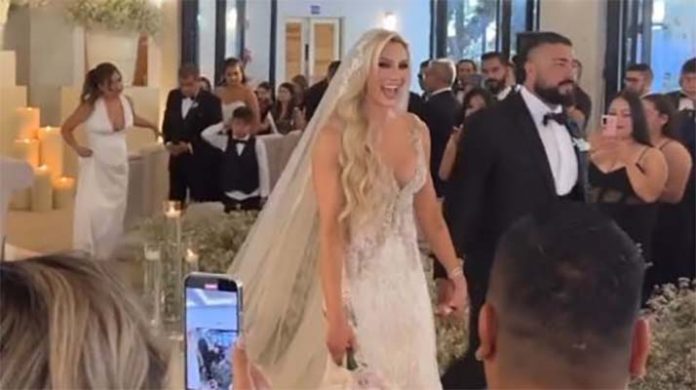 Several WWE stars, including Nia Jax, Apollo Crews and his wife, and Finn Balor and his wife, were seen on social media attending the wedding. There were also family members and other friends in attendance. Although it has not been confirmed, it appears that WWE Hall of Famer Ric Flair was present with Wendy Barlow.

Flair, 36, and Andrade, 32, have been dating since February 2019 and have been engaged since January 1, 2020. In late March, she revealed that the wedding would be held in Mexico.

Flair lost the SmackDown Women’s Championship to Ronda Rousey at WrestleMania Backlash earlier this month, and it was later announced that she will be taking some time away from WWE. After the show, WWE announced that Flair had sustained a radius fracture in her wrist and would be out for the rest of the year. Due to the injuries she suffered during Backlash, WWE later announced that she would be out of action indefinitely. The injury storyline was put into place to explain Flair’s time away from WWE.

There’s no news on when Flair will return to WWE action, but she’ll be off on her honeymoon soon.

Here are the related clips and photos: 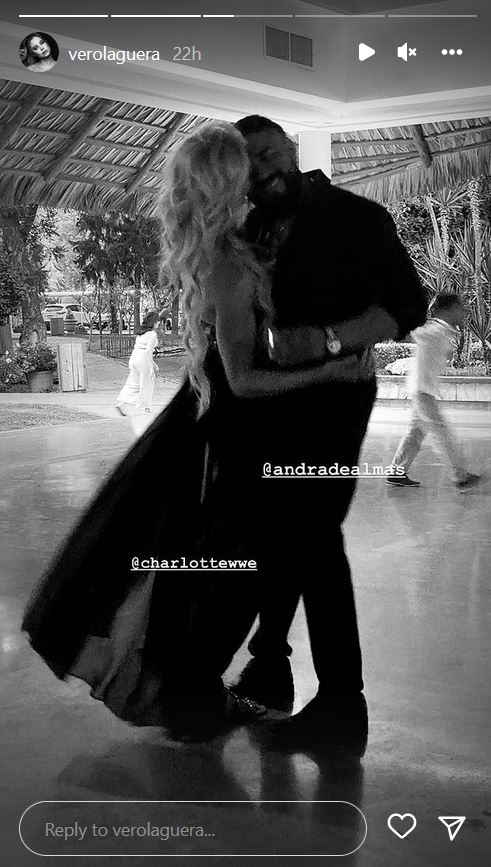 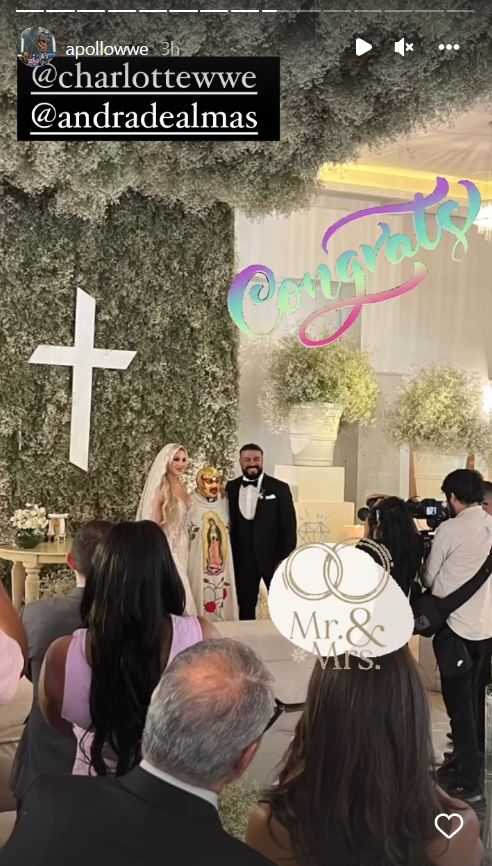 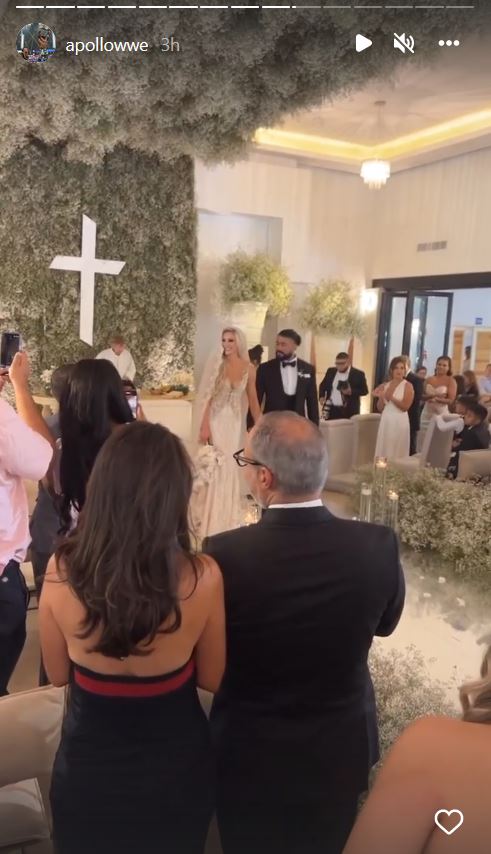 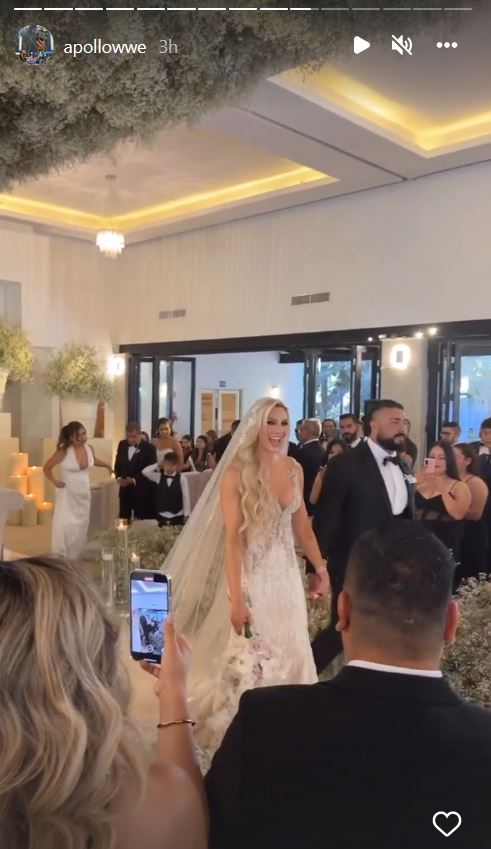 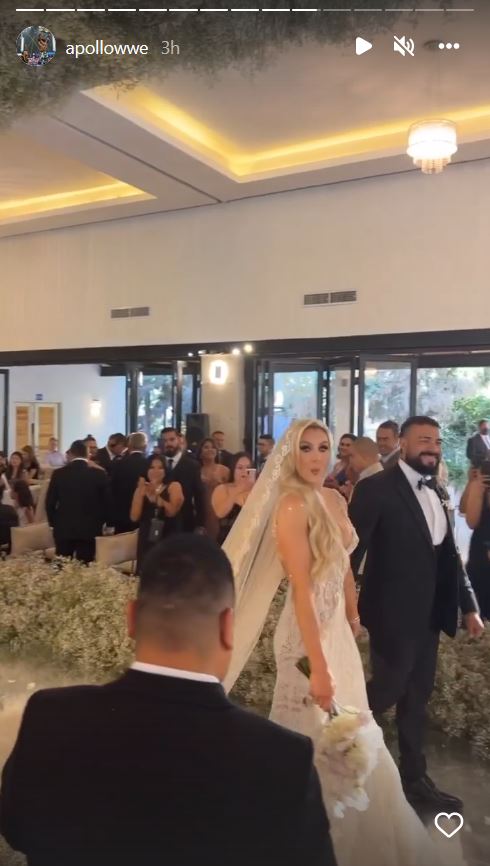 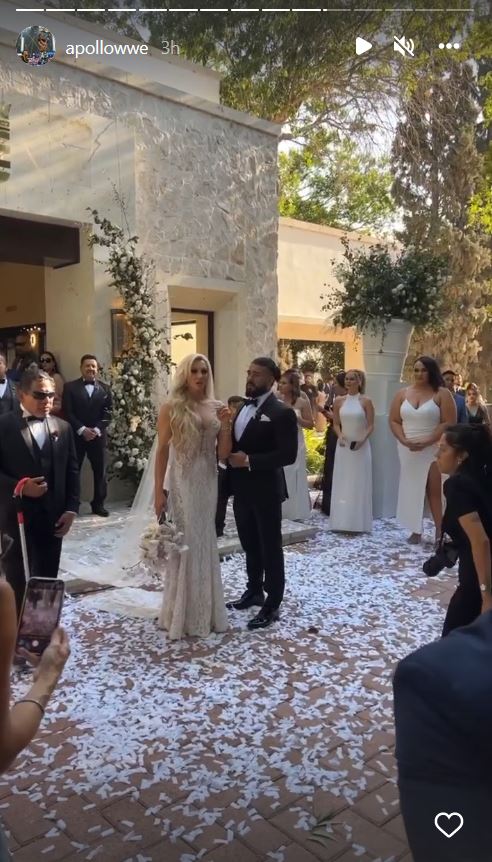 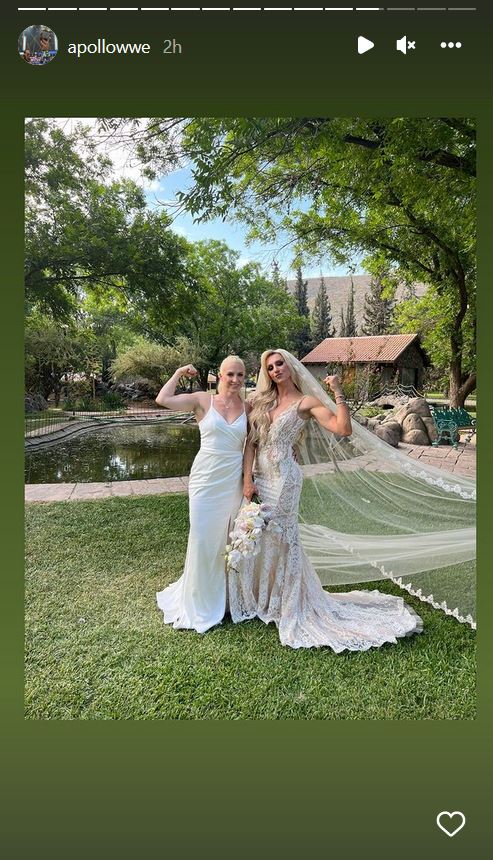