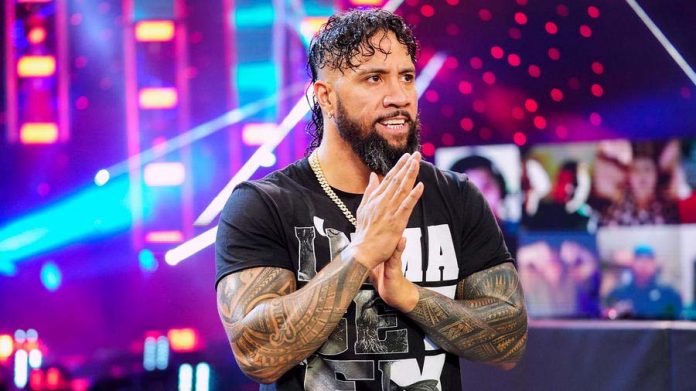 Jey Uso recently went to get some new tattoo work done, and he took to Instagram to show it off.

The first tattoo Jey showed off was on his left calf, wrapping around his leg and paying tribute to his late uncle Eddie Fatu (Umaga), while the second tattoo is an extension of his tribal chestpiece and should make him and his brother easier to distinguish for those who still have trouble doing so.

You can check out photos of his new ink below:

The Usos were not in Roman Reigns’ corner for his Undisputed WWE Universal Championship defence against Drew McIntyre at the Clash at the Castle event in Cardiff, Wales.

Instead, WWE brought up Solo Sikoa to assist Reigns in retaining the title. Sikoa was presented as the newest member of the Bloodline by The Usos on Friday’s episode of SmackDown. This show marked Solo’s in-ring debut on the main roster, and McIntyre won their match against Solo by disqualification.

Joseph Fatu, better known as Sikoa, is the son of Rikishi, the younger brother of Jimmy and Jey Uso (Jonathan and Joshua Fatu), and the cousin of Reigns.