Logan Paul has returned to the gym after suffering a serious injury days ago when he unsuccessfully challenged Roman Reigns for the WWE Universal Title at last Saturday’s Crown Jewel premium live event.

Paul announced hours after the event that he tore his MCL, meniscus, and possibly his ACL during his match with Reigns. If he does have a fully torn ACL, he will need surgery and will be out for several months, missing WrestleMania 39, which will be a big hit for WWE because it will be held in Los Angeles, California.

Paul hasn’t shared an update on whether it’s been confirmed that he tore his ACL and whether he’ll need surgery, but the fact that he’s doing rehab suggests that it’s not as serious as originally thought and that the MCL and meniscus will heal on their own. 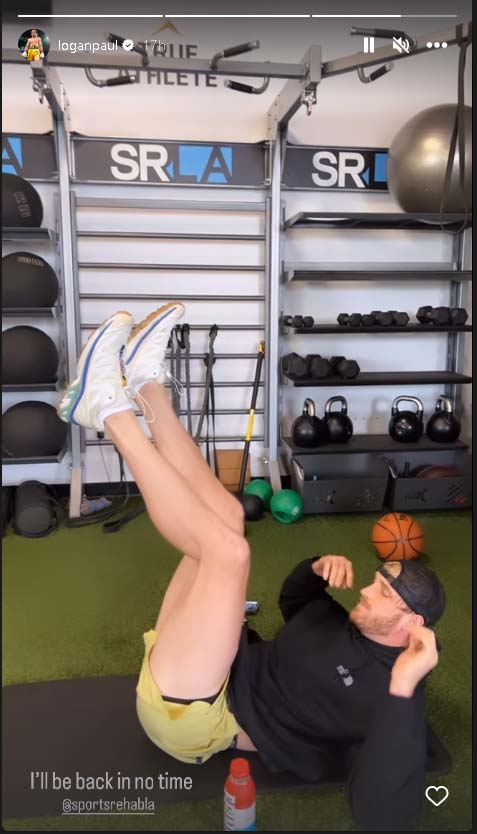 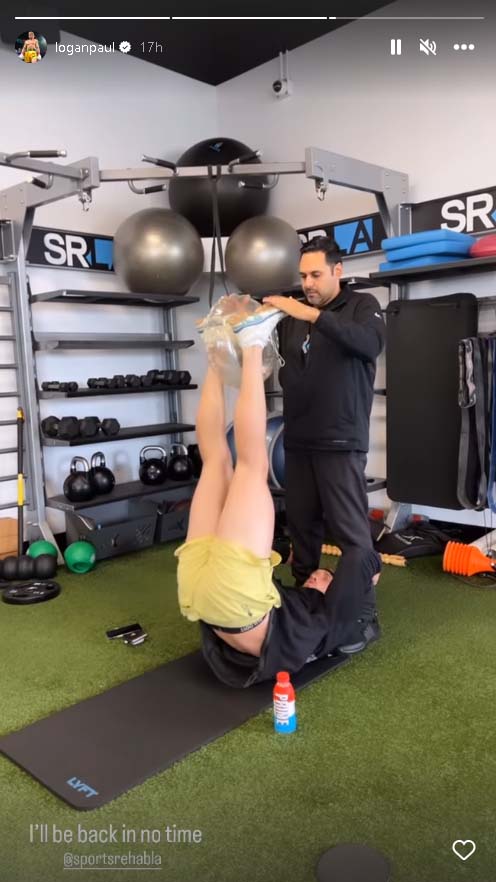