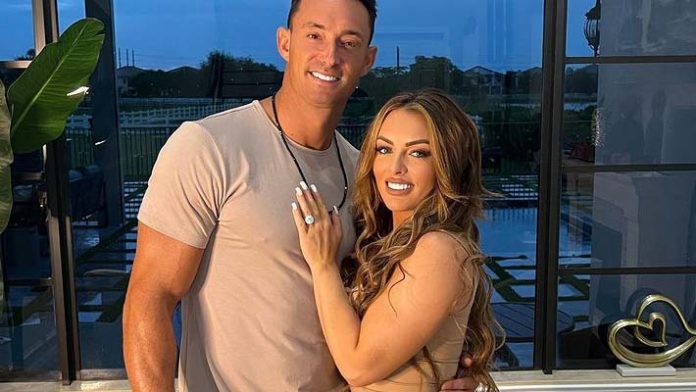 Rose revealed the news that she and Sabbatelli are engaged via her Instagram account. There has been no announcement made regarding the wedding date, but as you can see below, he bought her a beautiful ring.

They have been together for at least a couple of years, dating all the way back to when he was still under a contract with the NXT brand. Rose shared a number of photos on Instagram in which she and Sabbatelli were seen celebrating, along with the caption “My heart is so full.”

In 2014, Sabbatelli was given a developmental contract by WWE, and two years later, in 2020, he was released from his contract. He worked for AEW for a short period of time.

Rose is currently considered to be one of the most prominent stars on the NXT brand.

You can check out photos from their engagement below: