The first images have been revealed of WWE’s one-of-a-kind setup for what are being billed as the most unique Money In the Bank ladder matches. As noted, the men’s and women’s MITB Ladder Matches for this year’s pay-per-view on May 10 will begin on the first floor of WWE HQ in Stamford, CT. The participants will fight through the next three floors, to the roof of Titan Tower, and that’s where the briefcases will be waiting.

You can see in the leaked photos below that WWE had ladders and a ring set up on the roof of the building in Stamford. At least some content for Money In the Bank, which airs live on May 10, was reportedly filmed a week or two ago at WWE HQ. 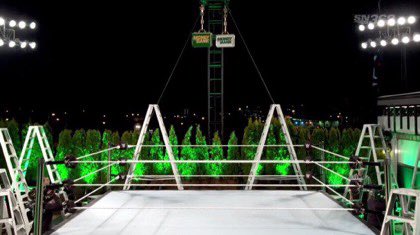 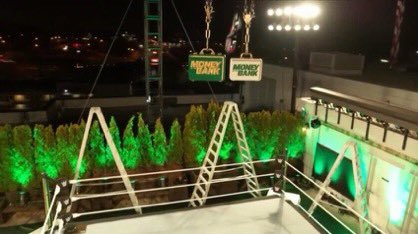 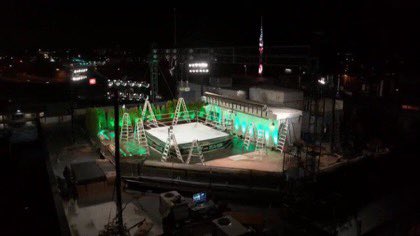