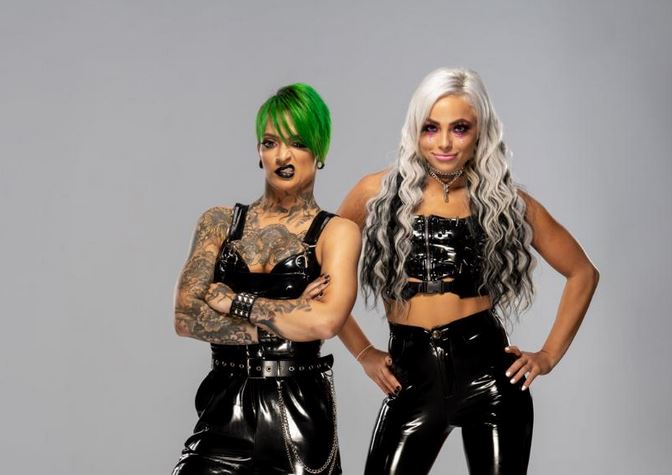 WWE has released photos from a new Riott Squad photo shoot to show off their new looks, as seen in the tweets below.

Ruby Riott and Liv Morgan were drafted to SmackDown in the 2020 WWE Draft. They have not teamed since being on the red brand as they lost to WWE Women’s Tag Team Champions Nia Jax and Shayna Baszler on the October 6 RAW show, and then lost a Fatal 4 Way to Jax and Baszler on the October 19 RAW, in a match that also included Dana Brooke and Mandy Rose, plus Lacey Evans and Peyton Royce. Riott won a Survivor Series qualifying match over Natalya and Zelina Vega last Friday night, to join Bianca Belair on the Women’s Team SmackDown.

Here are photos from the new shoot-

We got stories that you'll never believe.
And we know it, we wear it, we wear it on our sleeves. #RiottSquad pic.twitter.com/C8iFBIxyeX

“Be true to yourself
And save your mind
Lesson for the young
So now let's fly away
Into the light of a brand new sun
The time has come”#SmackDown pic.twitter.com/Sh1Df22YTh 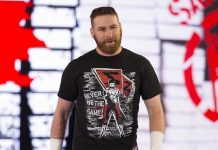