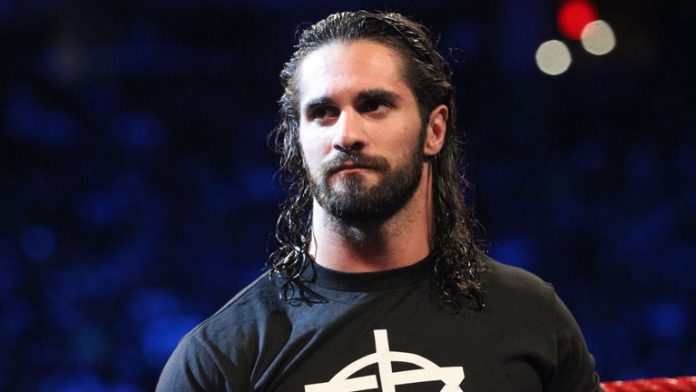 – As seen on this week’s WWE RAW from Phoenix, Sasha Banks defeated Nia Jax and RAW Women’s Champion Alexa Bliss after partner Bayley was put out of action during the match. Banks made Bliss tap out just 6 days from their title match at the Great Balls of Fire pay-per-view.

In the Fallout video above, Banks says she’s known Bliss since WWE NXT and she’s a little snake, a little coward. Banks says she will prove on Sunday that Bliss is a coward champion. Banks says Bliss can bring her backstage friends and Nia Jax to the match on Sunday but it doesn’t matter because she will still come out on top and reclaim her title.

– The dark main event after this week’s RAW saw Seth Rollins defeat Bray Wyatt in a quick match. Wyatt vs. Rollins will also take place at Sunday’s WWE Great Balls of Fire pay-per-view. Below are a few photos from the dark main event: