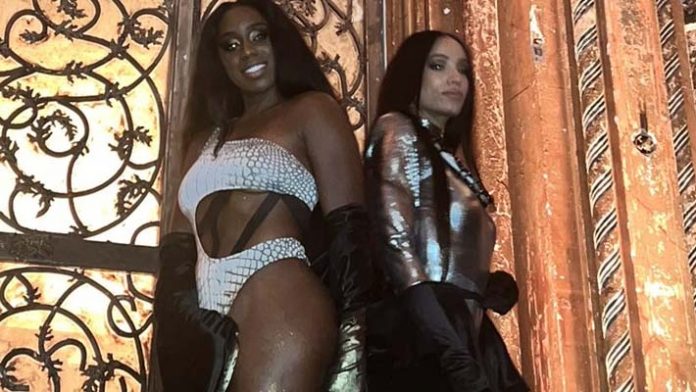 Naomi and Sasha Banks made another public appearance, this time, they showed off a different kind of walk when they took part in New York Fashion Week

After they walked out from WWE in May, they were suspended and stripped of the Women’s Tag Team Titles. Banks and Naomi have reportedly agreed to come back to the company, with Triple H now taking over creative duties.

Since leaving WWE, the two stars have been seen together in public on multiple occasions, such as at the premiere of “She-Hulk,” and most recently, they were seen spending time with Bayley and Titus O’Neil at a baseball game.

They were recently added back to WWE’s internal talent roster, which is yet another indication that they will be returning in the near future. It is commonly believed that the company held off on bringing them back while it waited for the Women’s Tag Team Title Tournament to conclude.

You can check out photos and footage of Banks and Naomi at New York Fashion Week below: 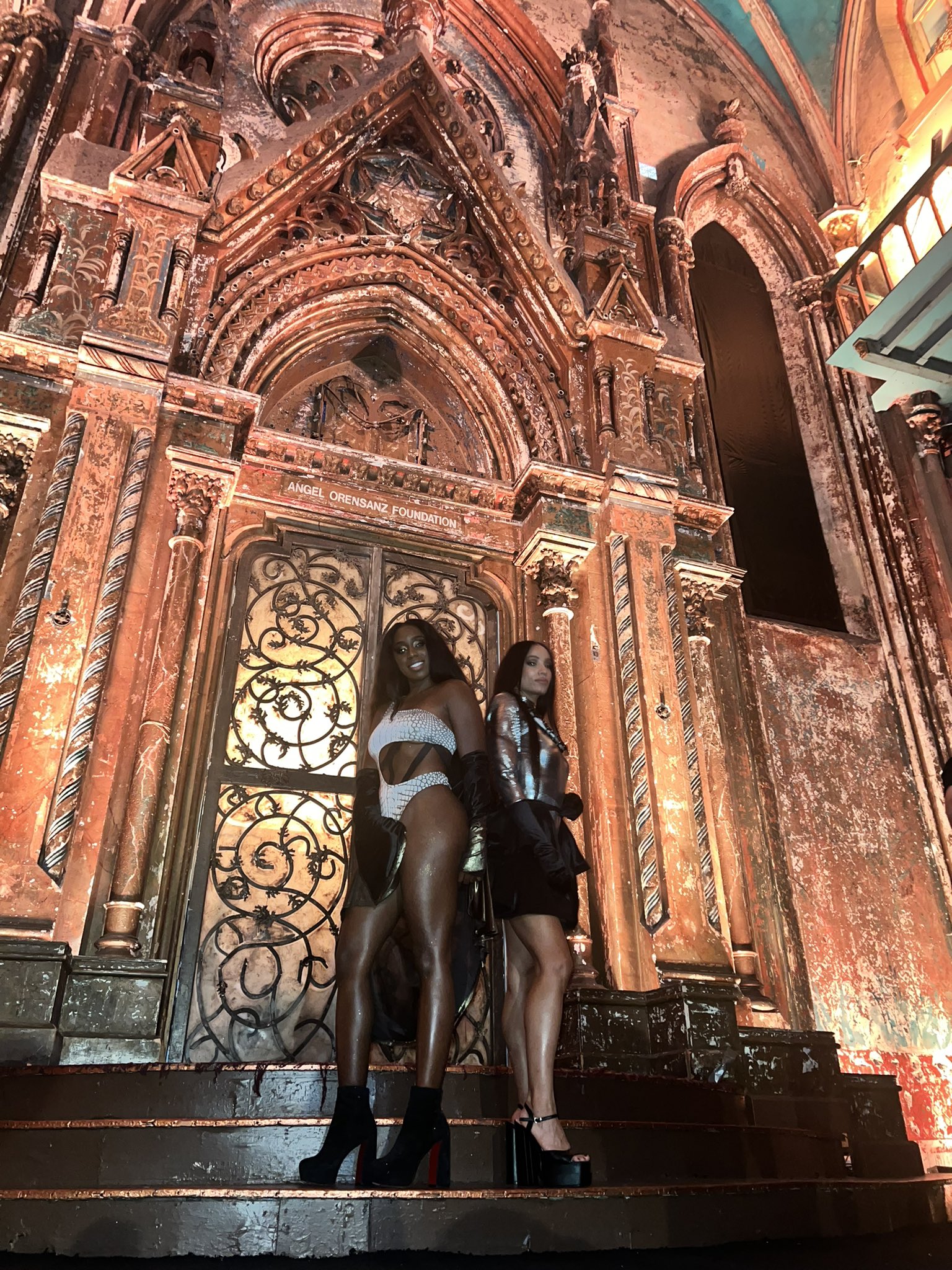 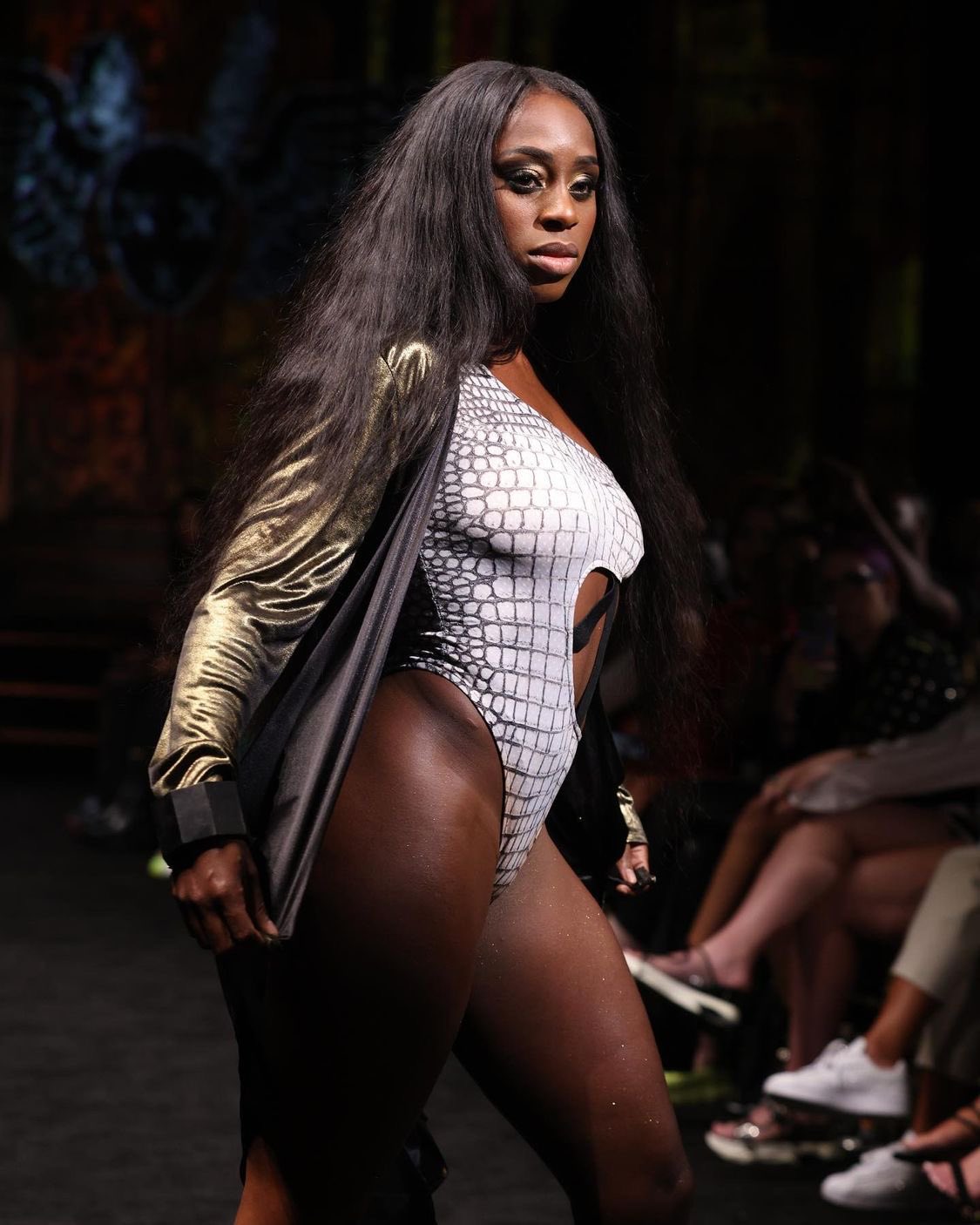 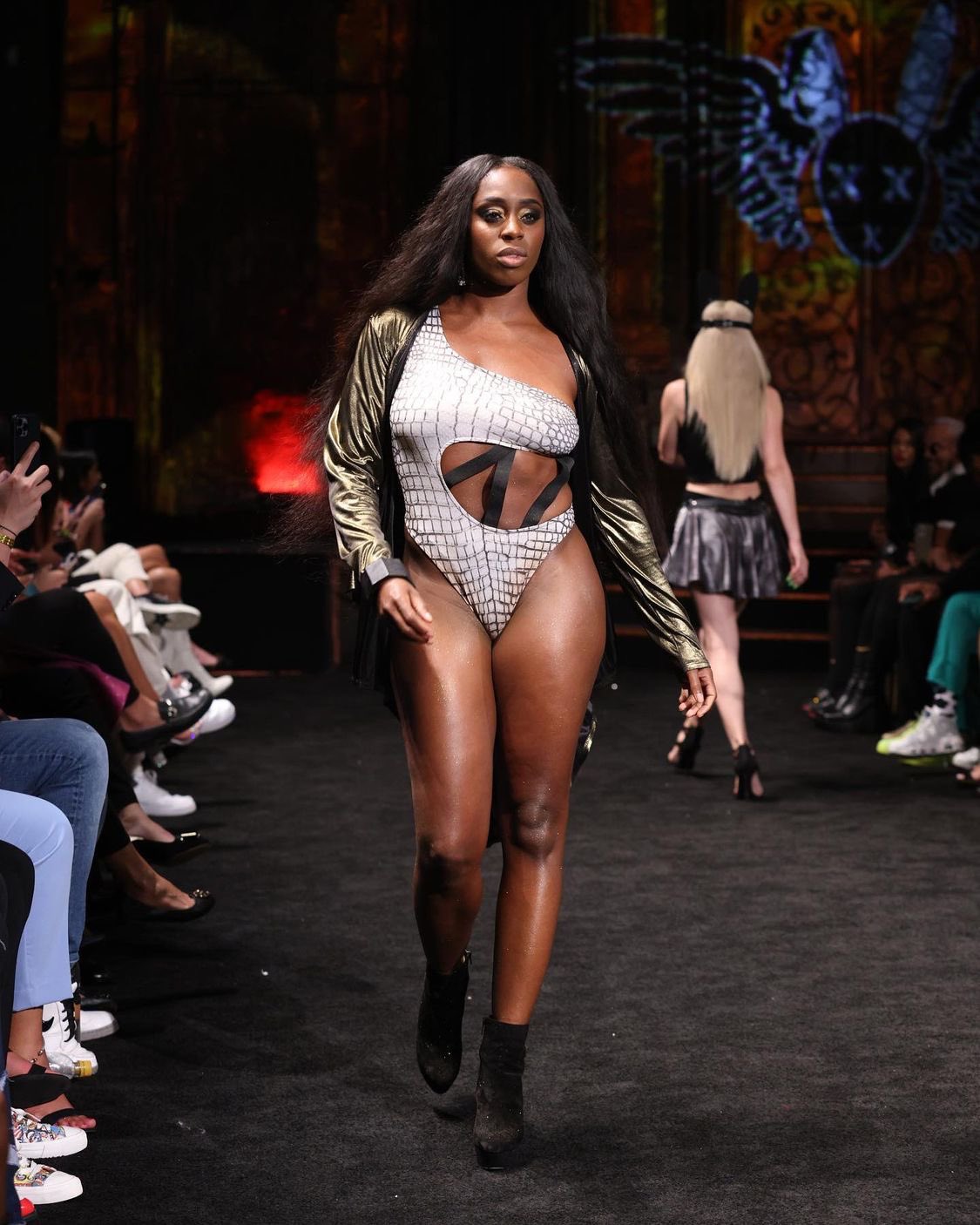 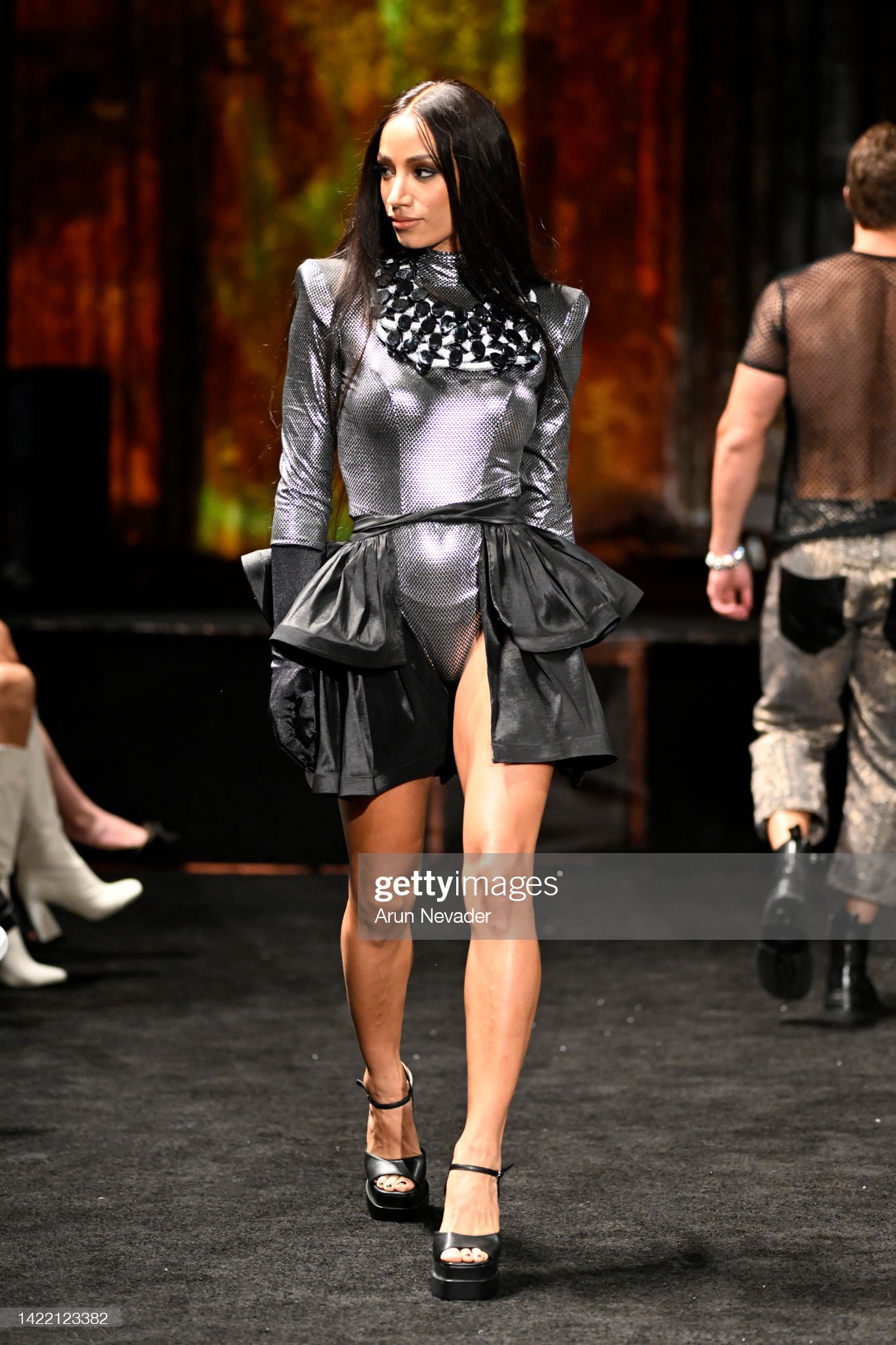 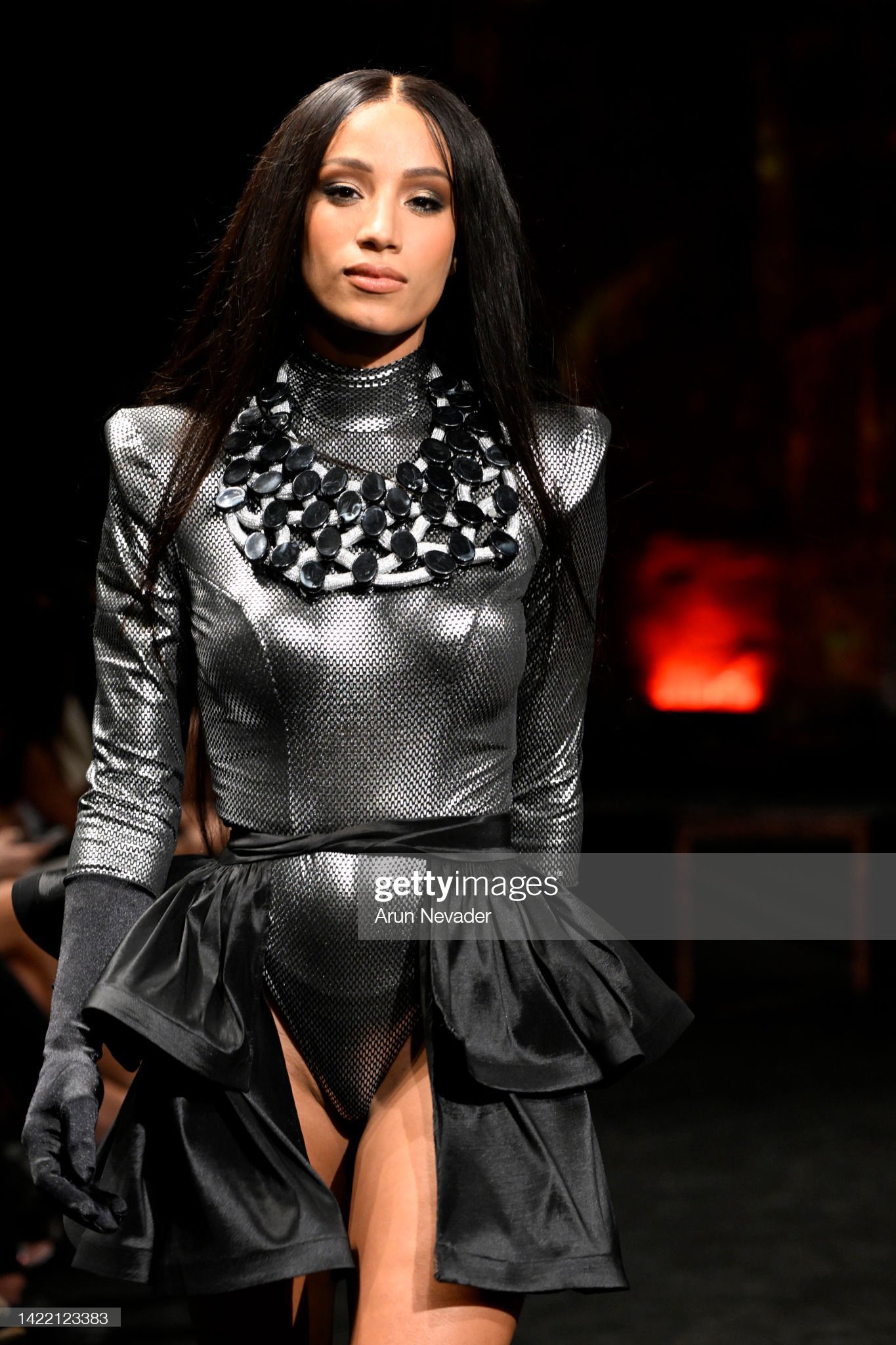 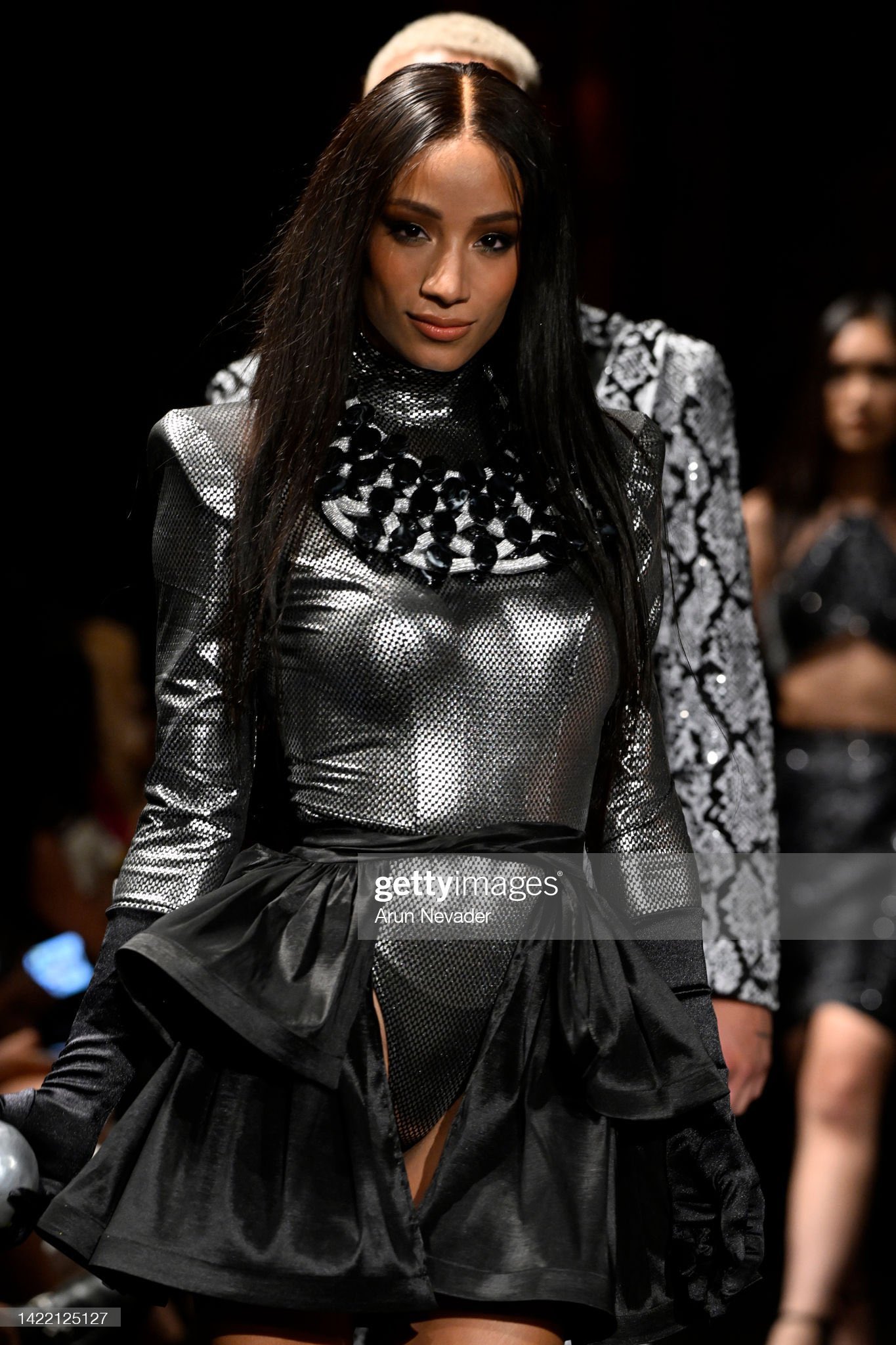