While in Japan for the Pro Wrestling NOAH The New Year 2023 event, Shinsuke Nakamura reunited with a former WWE star for a match against The Great Muta.

KAIRI (formerly known as Kairi Sane) had recently spoken about Nakamura’s match in Japan, and they met on January 1st.

KAIRI shared photos of the event on her official Twitter account. She also shared photos from 2018. The tweet’s text translates as follows:

Muta was defeated by Nakamura at the show, which was part of The Great Muta’s retirement tour.

KAIRI will defend the IWGP Women’s Title against Tam Nakano at NJPW Wrestle Kingdom 17 on Wednesday. 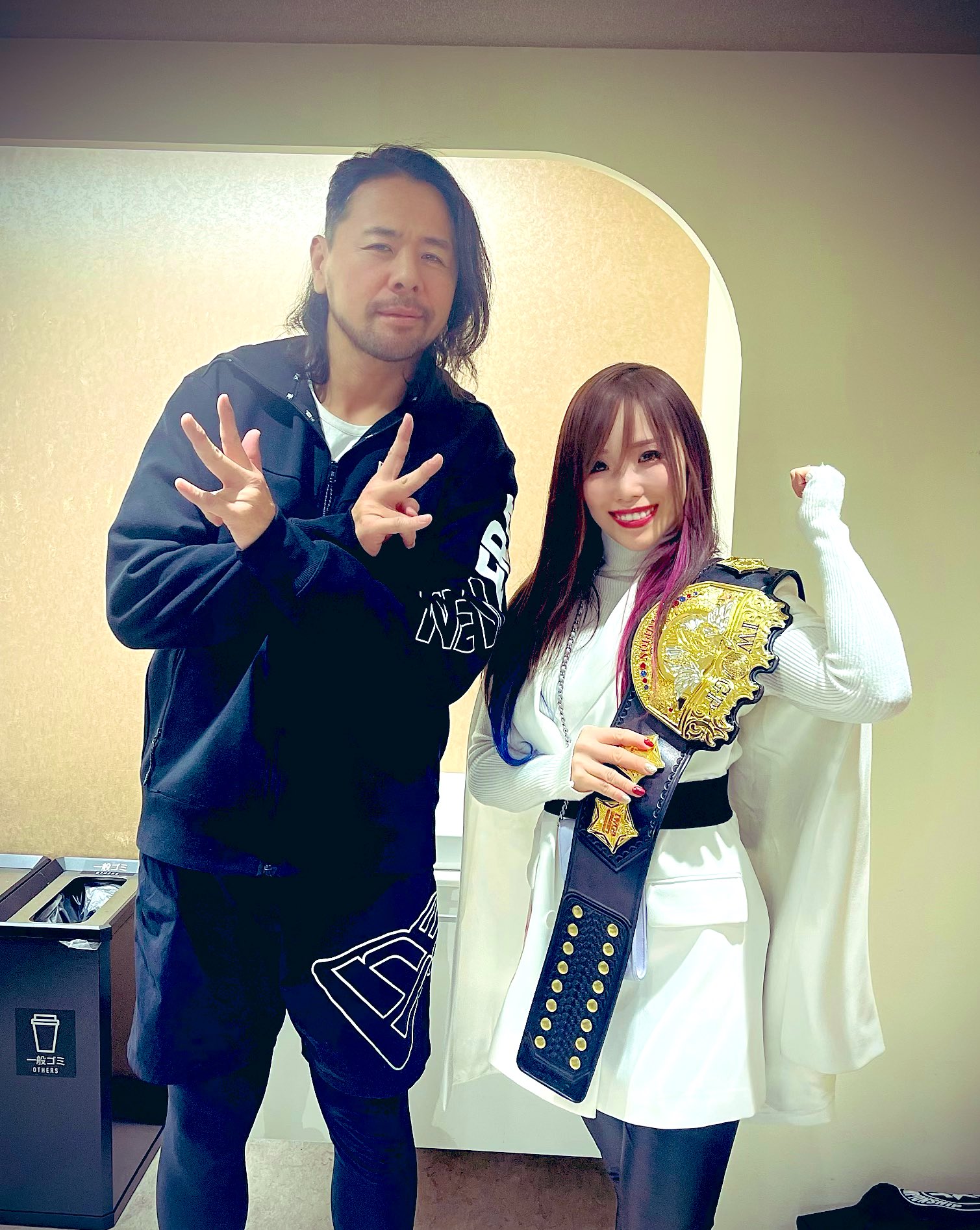 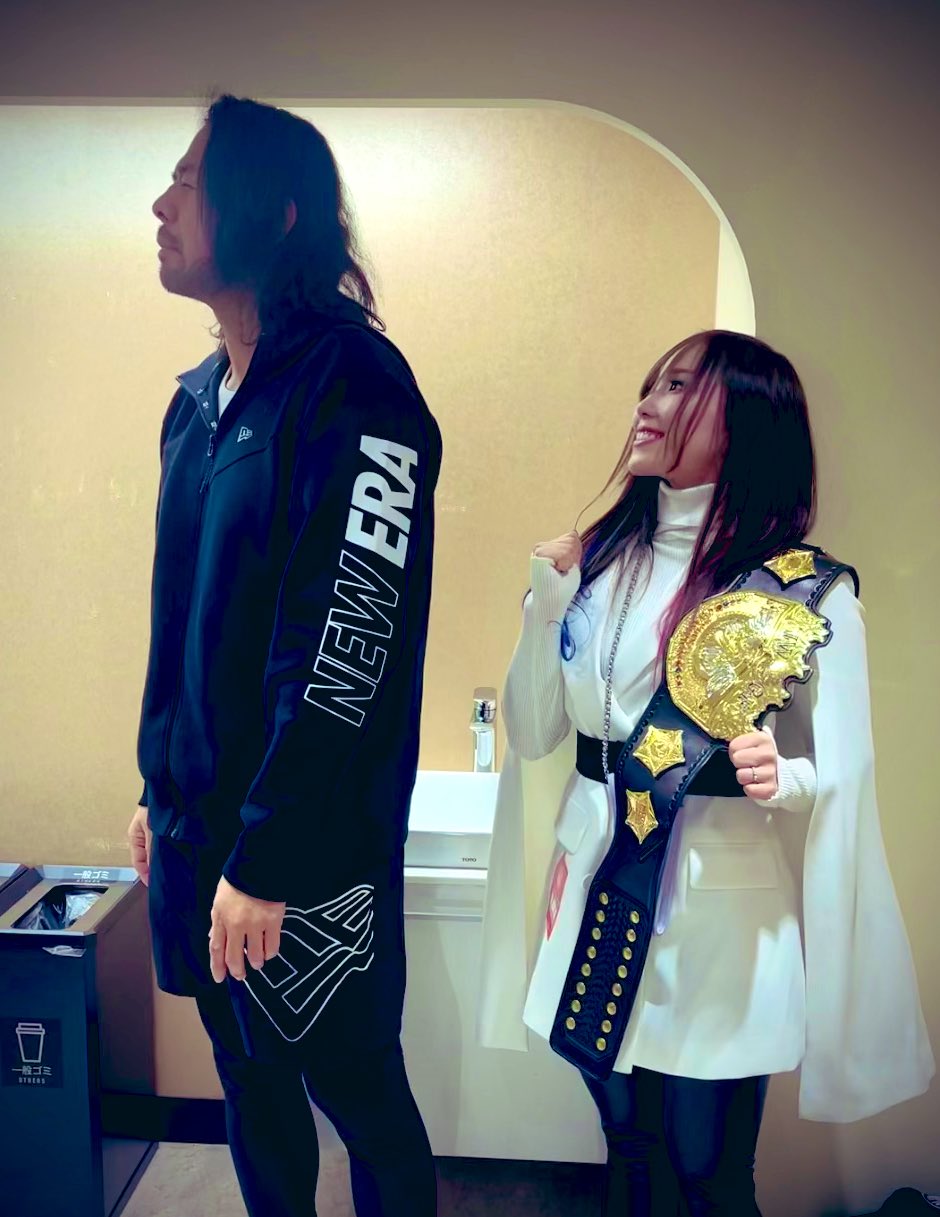 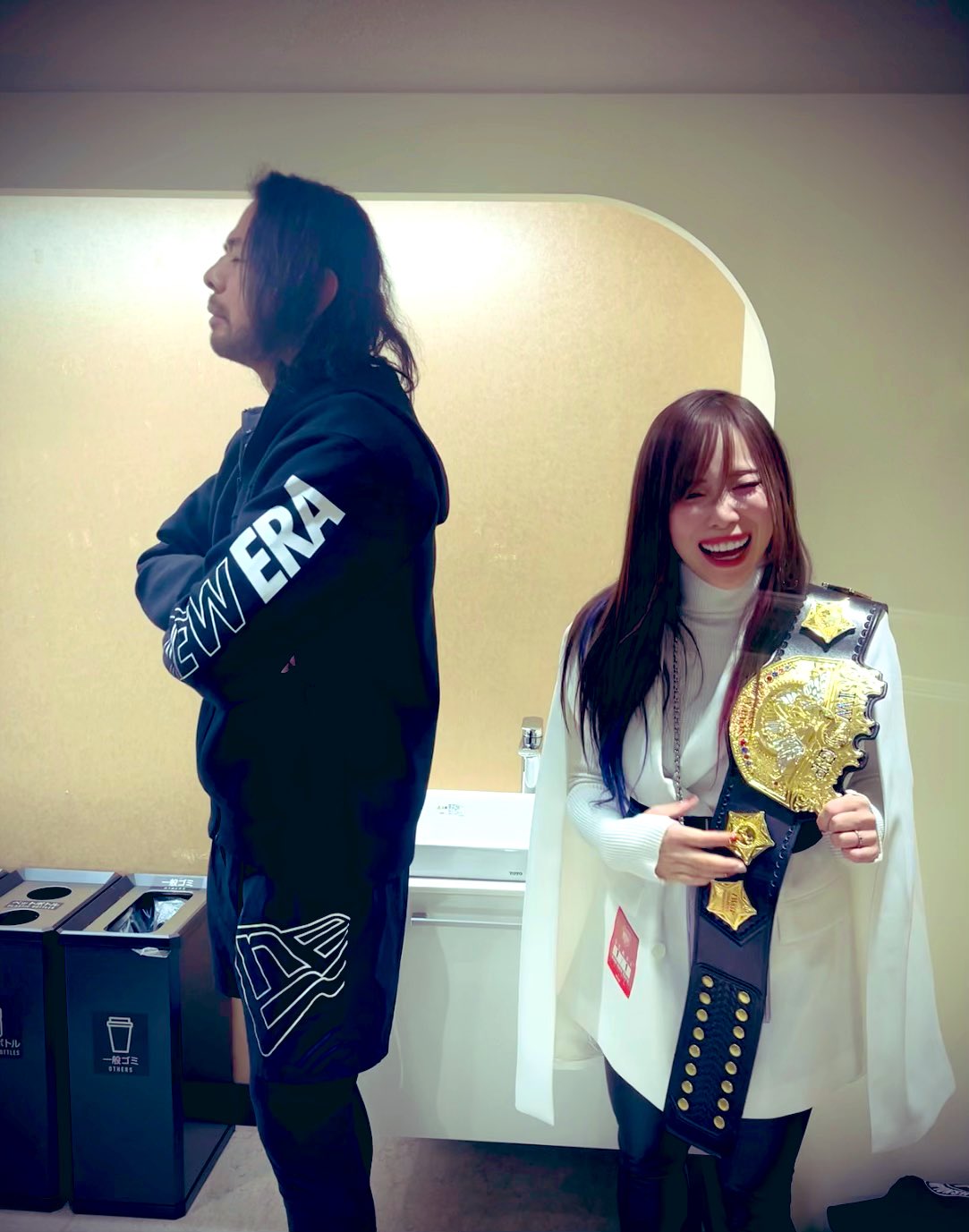