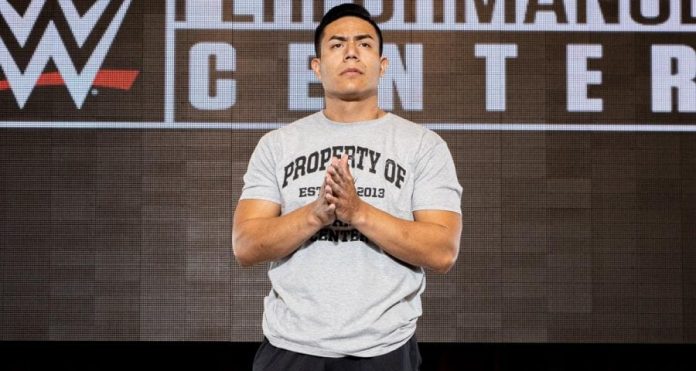 – It looks like WWE is moving forward with the new WWE NXT tag team of Tony Nese and Mike Kanellis.

Nese and Kanellis teamed up at Friday’s NXT live event from Citrus Springs, Florida, defeating Shane Thorne and Daniel Vidot. Nese and Kanellis have been using a combination knee strike and powerslam to put their opponents away.

As noted earlier this month on January 17, Kanellis returned to action at a NXT live event in Melbourne, FL, and teamed with Nese to defeat Nick Ogarelli and Mohamed Fahim. This was Mike’s first match since shortly before requesting his WWE release back in October. Mike and wife Maria Kanellis, who has not been used as a NXT character with Mike as she will be giving birth to a baby boy soon, signed new multi-year deals with WWE last summer. It was reported after the mid-January NXT live events that officials were testing out Nese and Kanellis for a potential run on NXT TV. There’s no word yet on if they will be coming to TV or not.