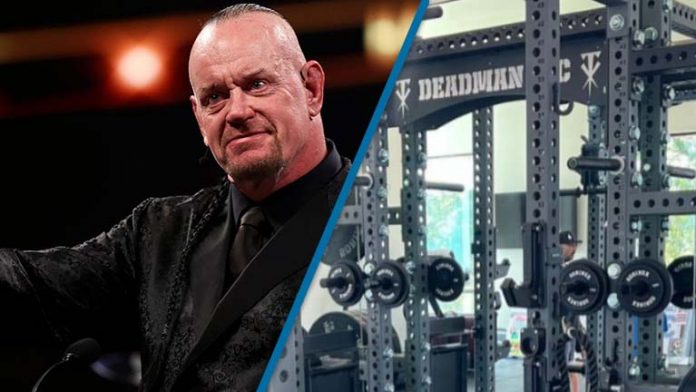 The Undertaker is currently enjoying his retirement life after years of being a top star in WWE and putting his body through a lot of strain.

After his match against AJ Styles at WrestleMania 36 in 2020, The Undertaker has not competed in a wrestling match. Taker was inducted into the WWE Hall of Fame this year after saying his final farewell at Survivor Series 2020.

The Undertaker has participated in a number of interviews since his retirement from in-ring competition, and he has also begun performing his “UNDERTAKER 1 deadMAN SHOW” on the road the night before major WWE events.

The Undertaker posted photos of his upgraded home gym on Instagram to show off his new equipment. The following was written by him in the caption:

“Wow! I can’t thank Bert Sorin and all the great people at @sorinex for outfitting my new gym! Totally blown away by it! #workout #swole #fitness #wwe #squatober.”

You can check out photos and video of his new home gym below: