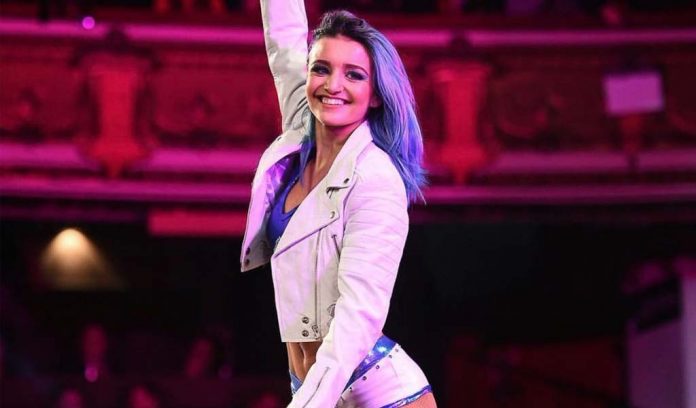 Xia Brookside is engaged to be married.

On Twitter, the WWE NXT UK star announced her engagement to fellow pro wrestler Sean Kustom, who is from Australia and regularly competes in the UK. Best wishes to the happy couple.

Brookside debuted in pro wrestling in 2014, working in the independent scene, including stints in World Wonder Ring Stardom and All Star Wrestling, before joining WWE in 2018 and being assigned to the NXT UK brand.

She began her WWE career by competing in the Mae Young Classic tournament. Brookside lost the NXT UK Women’s Championship to Meiko Satomura last December. Brookside would then begin to gently turn heel for the first time in her career, with her character change taking place in March. On April 28th, she had her most recent televised match.

You can check out photos she shared on Twitter below: 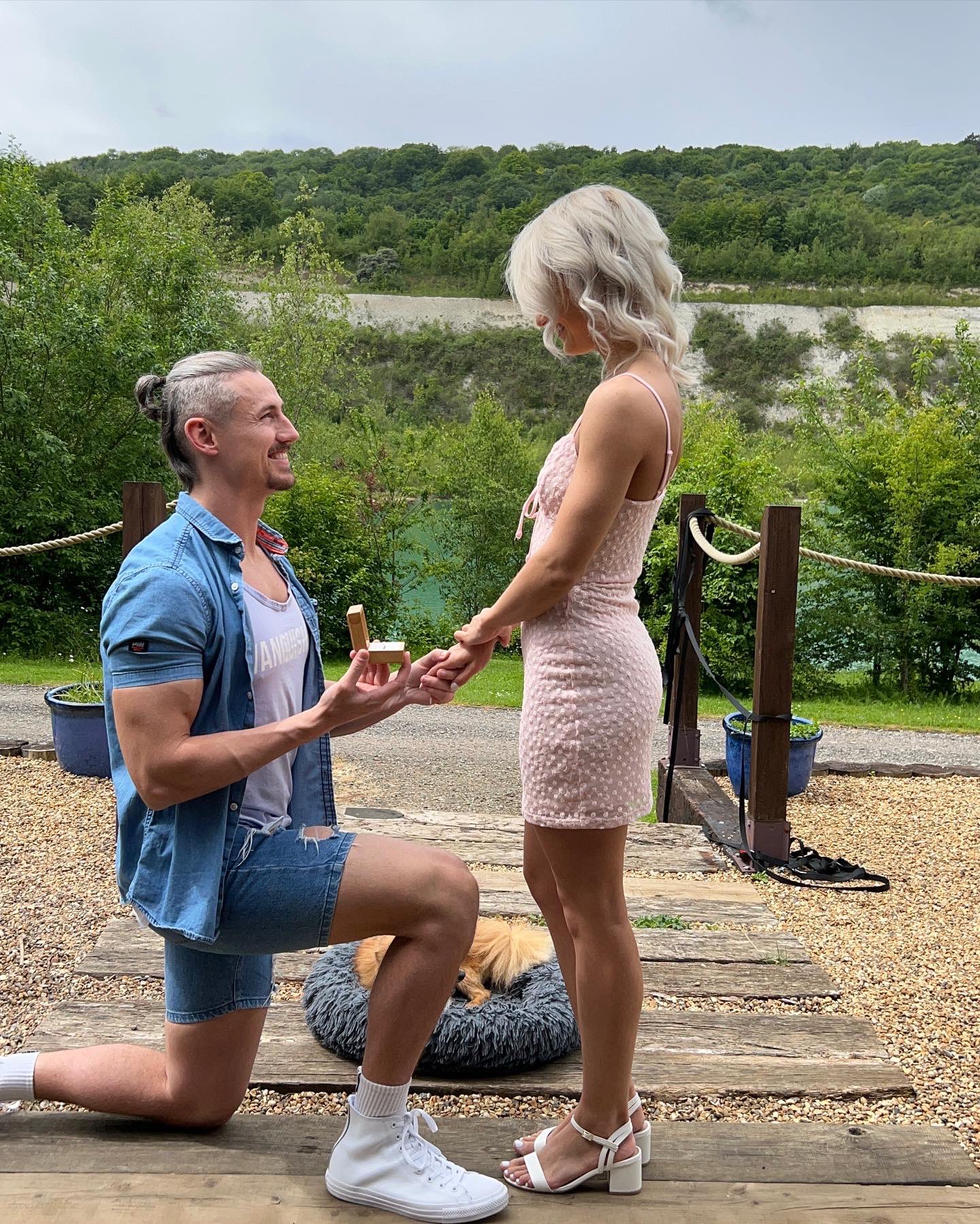 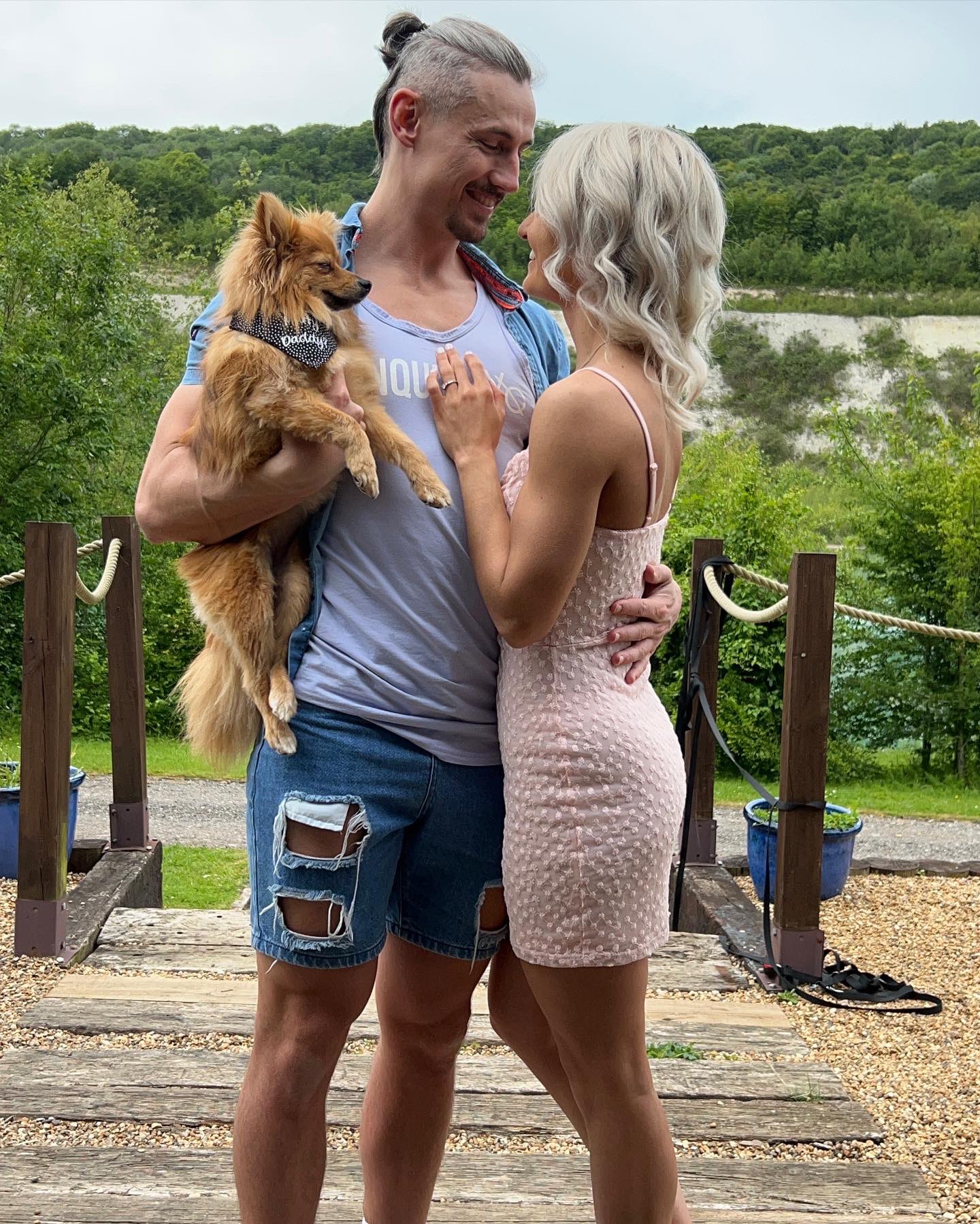 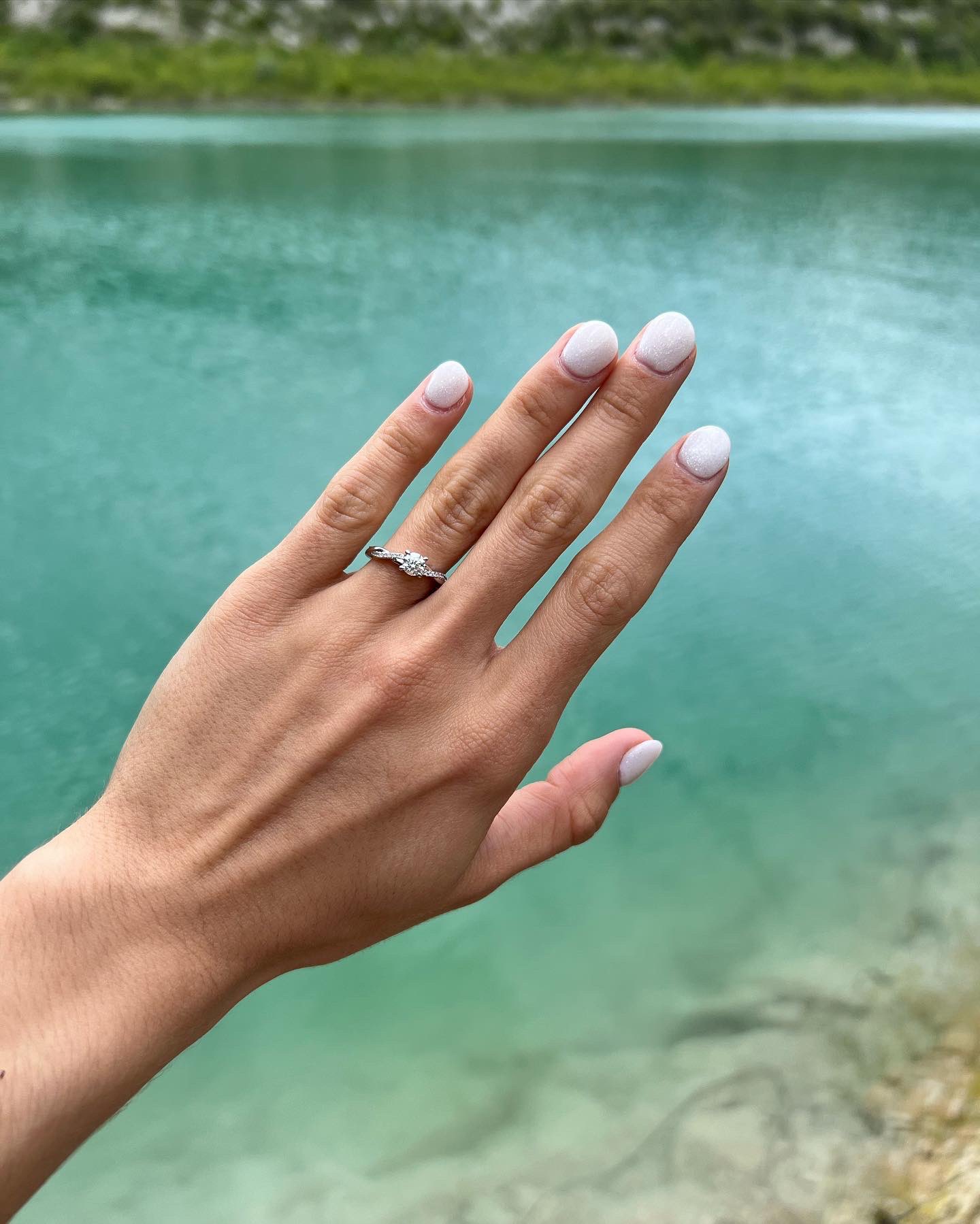