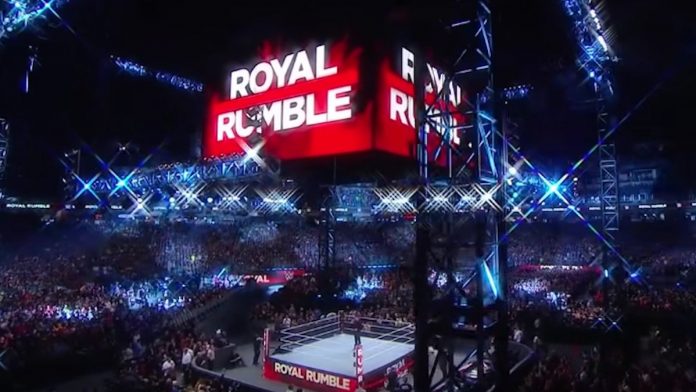 The comic-themed promotional poster for the 2021 WWE Royal Rumble pay-per-view has been released.

The 2021 Royal Rumble pay-per-view takes place on January 31 from the ThunderDome at Tropicana Field in St. Petersburg, FL. 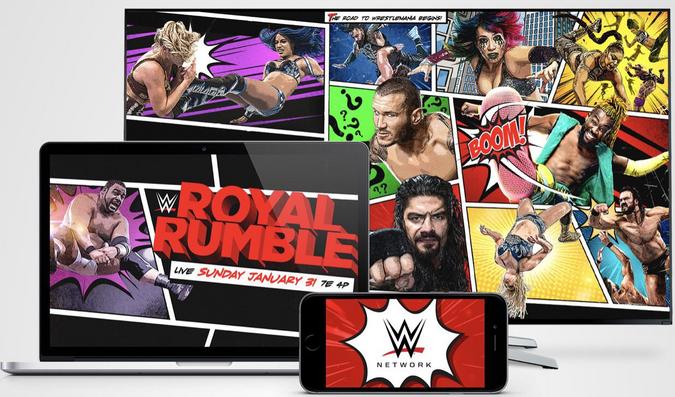